iOS and iPadOS 14.6 can be downloaded from the Apple Developer Center or downloaded wirelessly after installing the appropriate configuration file on the iPhone or iPad.

iOS and iPadOS 14.6 have very few changes, mainly performance optimization and bug fixes. For AirTag, the new beta version adds a new feature that allows you to enter an email address as a contact method in Lost Mode instead of a phone number.

In iOS 14.5, there is no option to use email, and Apple only allows the use of phone numbers. This update also laid the foundation for the Apple Card Family, a feature that Apple launched at the April event. Apple Card Family allows spouses to share an Apple Card account, and each person acts as a co-owner to establish credit. 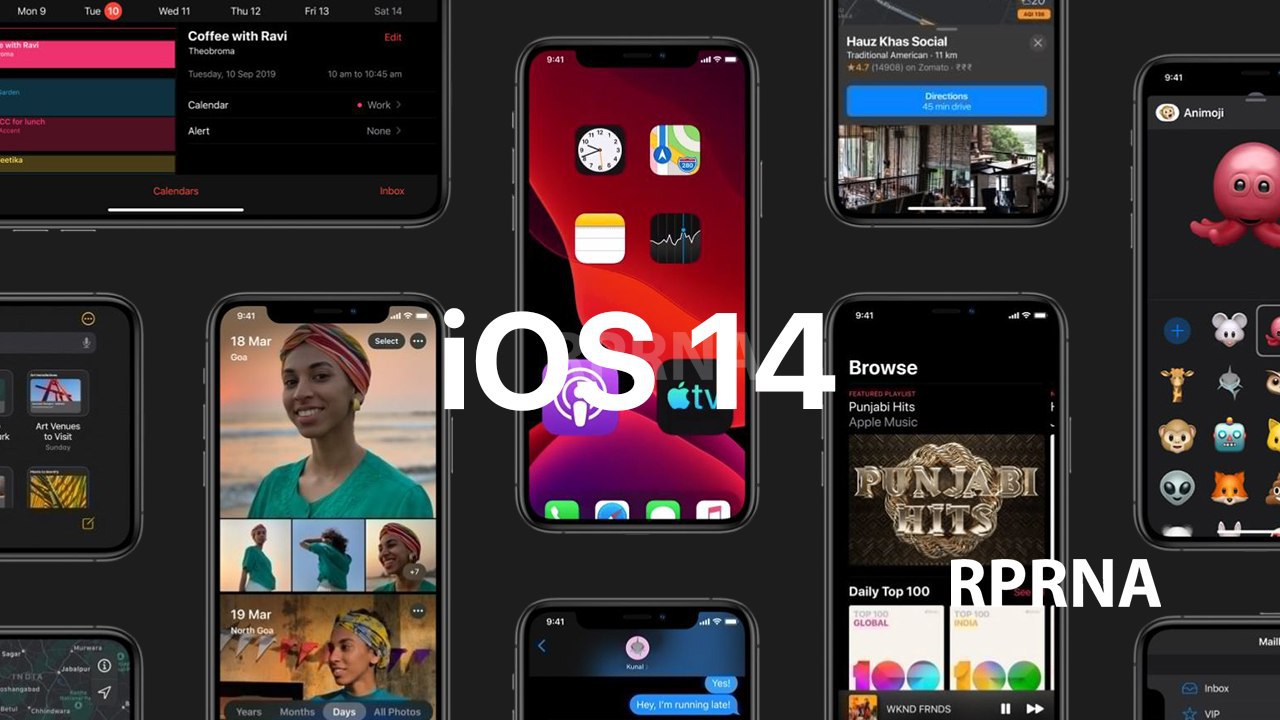 Apple Card Family also allows parents to share an Apple Card with their children for shopping and has spending limits and parental control functions. All household consumption is tracked through a monthly bill, and an Apple Card account can add up to five people over the age of 13 to share.