Apple recently released the iOS 16.2 beta 2 for developers around the world, so if you register yourself for the beta activity can download and install this new version. This new beta adds the capability to enable more frequent updates.

This would make it possible for an app to frequently refresh the content of a Live Activity. Enabling this toggle will inevitably cause your battery to discharge faster. Also, users can now take advantage of the quicker 5G internet thanks to Apple iOS 16.2 beta 2.

However, Apple previously announced that the upcoming update will enable 5G support in your iOS device, and this update is the final implementation of this feature. Developers can enjoy and experience the fastest search engine with the 5G network in India. 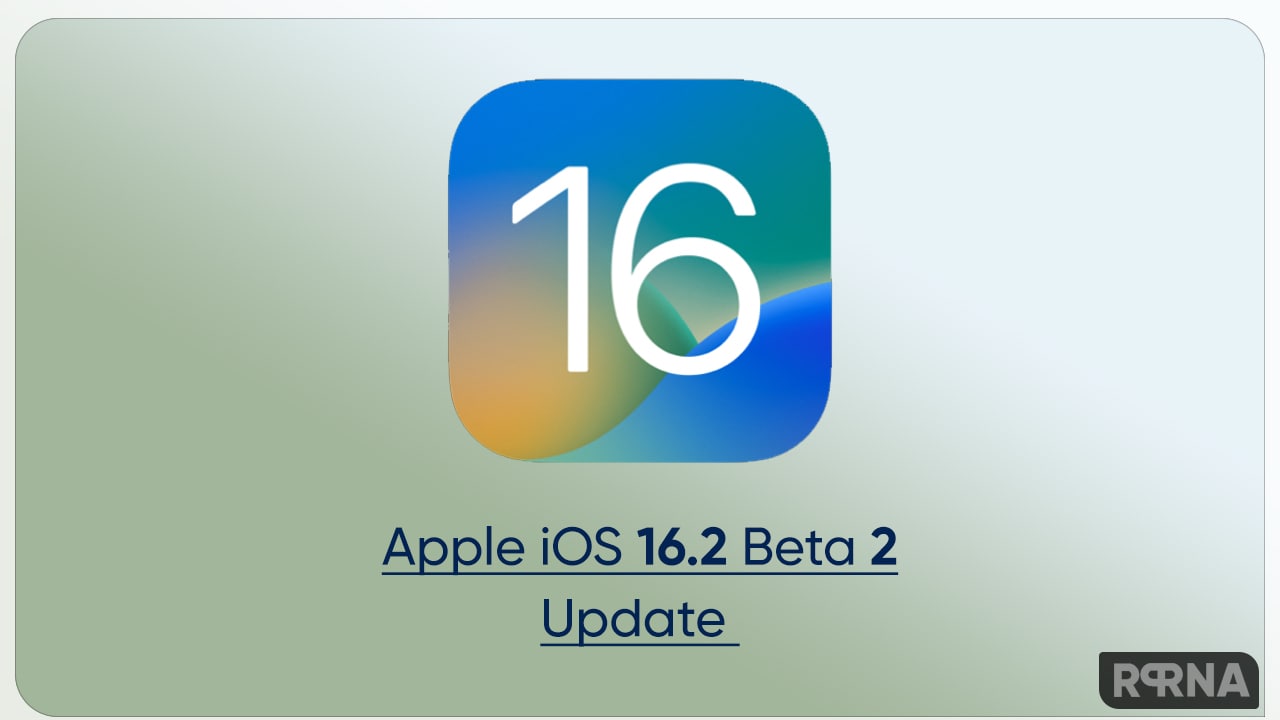 While talking about its past update, Apple released iOS 16 stable sometime in October after a long beta test. This excellent iPhone version adds Live Activities, enhanced Messages and Mail, advanced Lock Screen settings, and much, much more.

Additionally, iOS 16.1 added some missing features for the users to improve their experience like the iCloud Share photo library. To be noted this new iOS 16.2 beta 2 updates seeded amazing 5G network support for the users letting them meed the fasted growing world.

So if you are a beta tester then must download and install this beta update, for more details about the changelog you can directly visit Apple’s website or click here to reach out.