It has been only thirteen days since the first beta when Apple rolled out the iOS 15.6 Beta 2 for its developers. However, the interesting point is just before a week of the iOS 16 unveiling, the American tech giant has pushed off the second beta version.

If we flash some light over the Beta 2 of iOS 15.6, then it doesn’t exhibit any special feature or implementation for the device. Yet, it seems to be a major update of the newest iOS 15 interface before the official release of the iOS 16 software system. For the moment, the iOS 15.6 Beta 2 is rolling out with version 19G5037d. 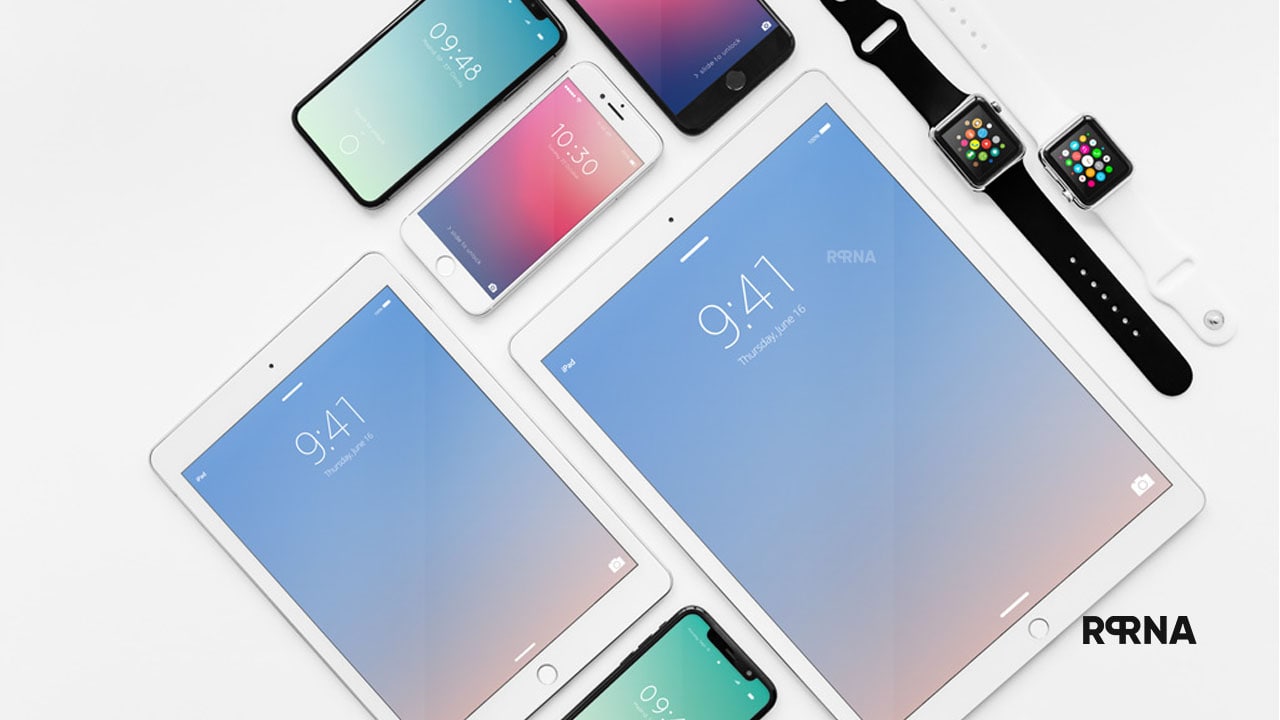 Other than iOS 15.6, the American tech giant has also released the second beta version of iPadOS 15.6, macOS 12.5, tvOS 15.6, as well as watchOS 8.7.  Besides, HomePod 15.6 Beta 2 is also available for a limited number of users. Here are the build versions for the respective firmware systems.

You can have more details about these beta versions right HERE.