Apple released fourth betas iOS 14.2 and iPadOS 14.2 to public beta testers. The update comes one week after the release of the third beta.

This update brings a new Intercom feature with HomePod 14.2 that connects HomePod, Home Pod Mini, and other Apple devices within a house.

This new feature lets all the family members within a house stay connected to each other through HomePod speakers or iPhone, iPad, Apple Watch, Airpods, and CarPlay. You can access the Intercom feature just by saying, ‘Hey Siri, Intercom’, and then convey your message. It even works when you are away from your home. 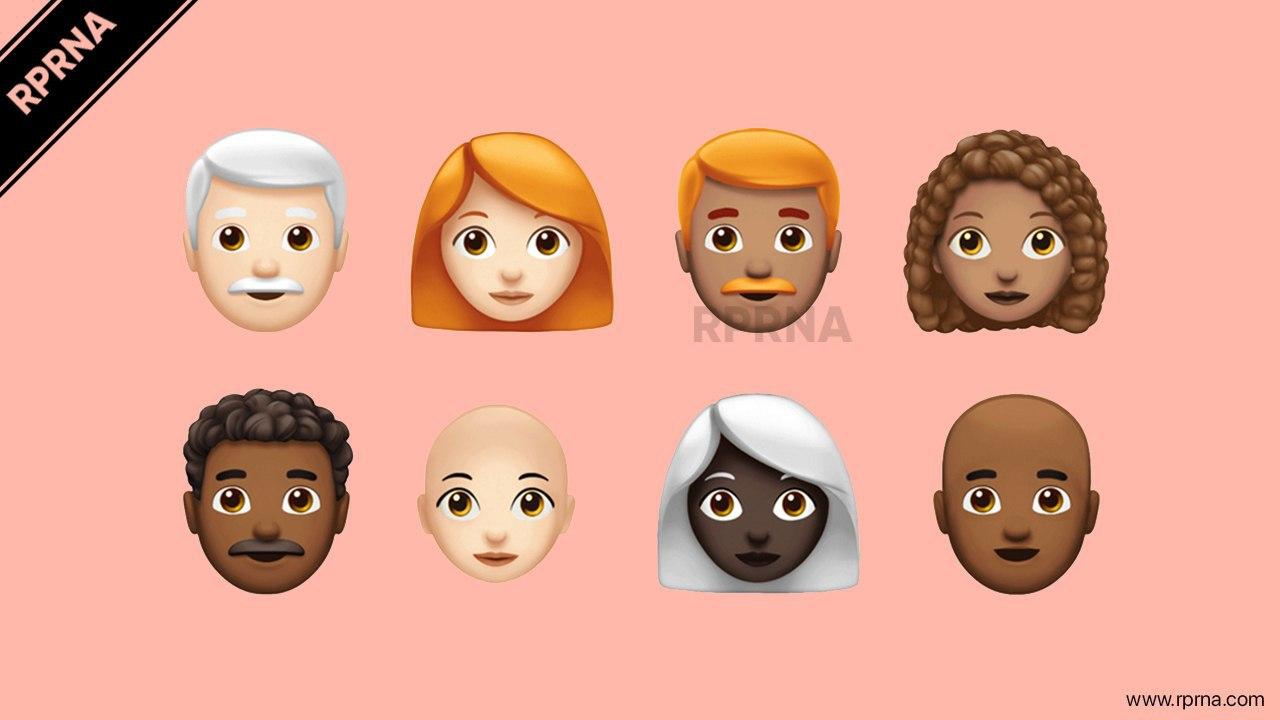 iOS 14.2 adds a new Music Recognition control to the control center for its Shazam app. With the Shazam app, you can easily discover the music playing around you and it even works when you’re wearing AirPods.

The update changes the interface of ‘Now Playing’ widgets for the Control center. Now Playing widgets will now show you recently played albums that you can play when there is no music playing. It also adds a new redesigned interface for Airplay, which makes it easier to play music across multiple devices that support Airplay.

Apple also made some upgradations in the Magnifier app for people with low vision known as ‘People Detection’. It uses the camera of the iPhone to let you know how far the other people are. It can also be used for social distancing during the COVID-19 pandemic.

It also adds a new yearly spending history option in the Apple card app that will let the Apple cardholders to see how much they’ve spent in the current calendar year. The update also changes the Apple Watch icon with the watch now showing a new Solo Loop band which is recently introduced in Watch Series 6. 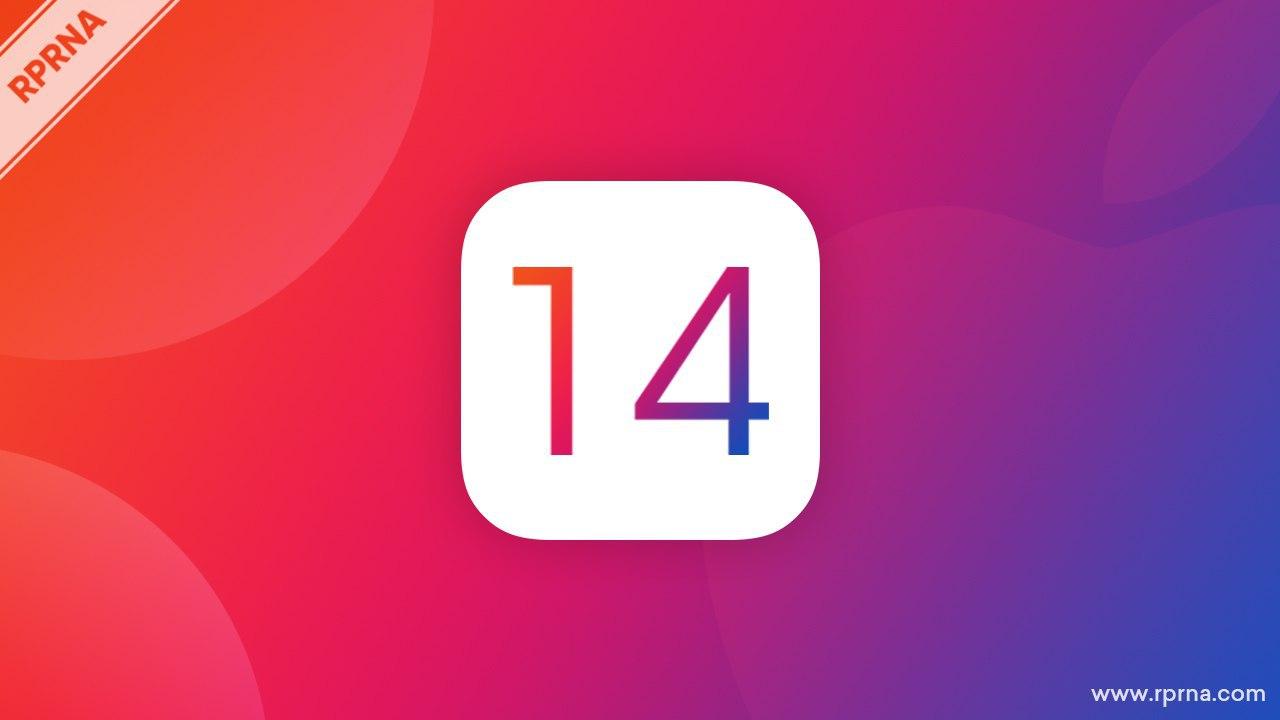