Apple has released the iOS 13.2.2 to iPhone and iPod touch users. It includes a fix for RAM management, cellular data performance, and more.

iOS 13.2.2 includes bug fixes and improvements for your iPhone. This update: 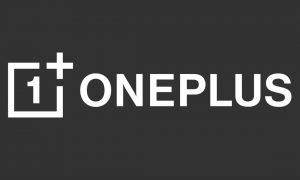 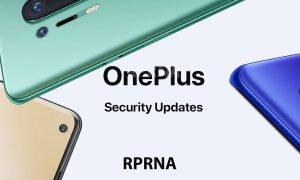