Although LG quit the smartphone market, the company will continue to provide software updates for some of its devices. On the official website in South Korea and Germany,  we have found a complete list of LG phones that are eligible for Android 12 and 13, as well as received more detailed information about the Android 11 update roadmap.

Android 11 update roadmap mentions various mobile phones titled LG Velvet 5G, which have already received updates in some areas. In the list, we can see regular LTE Velvet, LG Wing, and G8 as well as K42 and K52 mid-range machines. Below you can check the list of eligible devices. 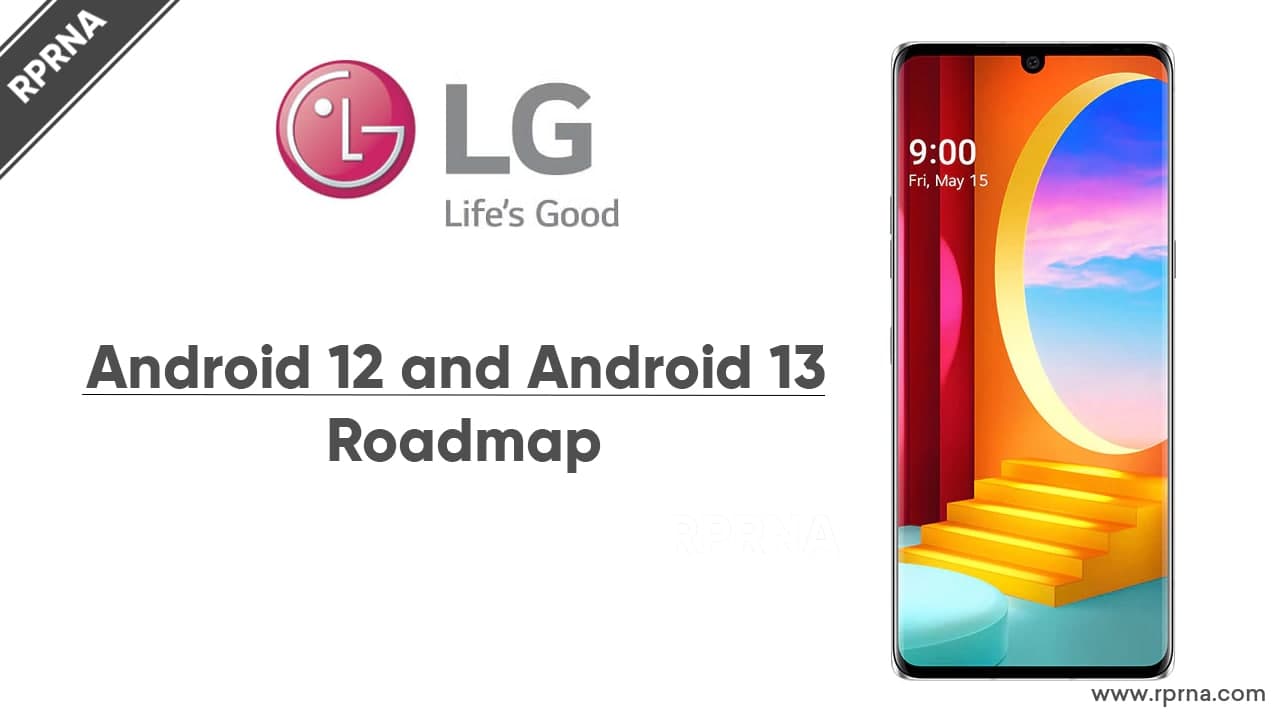 For LG devices hoping to get Android 12 and Android 13 updates, we can see most of the high-end LG devices in the last two years, including the Wing, Velvet, V50 series, and the G8, as well as the LG Q Series.

LG Korea also showed that the Velvet and Wing devices would meet the conditions for Android 13. However, this is a regional article so update availability may vary in different regions.

List of the LG devices scheduled for Android 12 and Android 13: