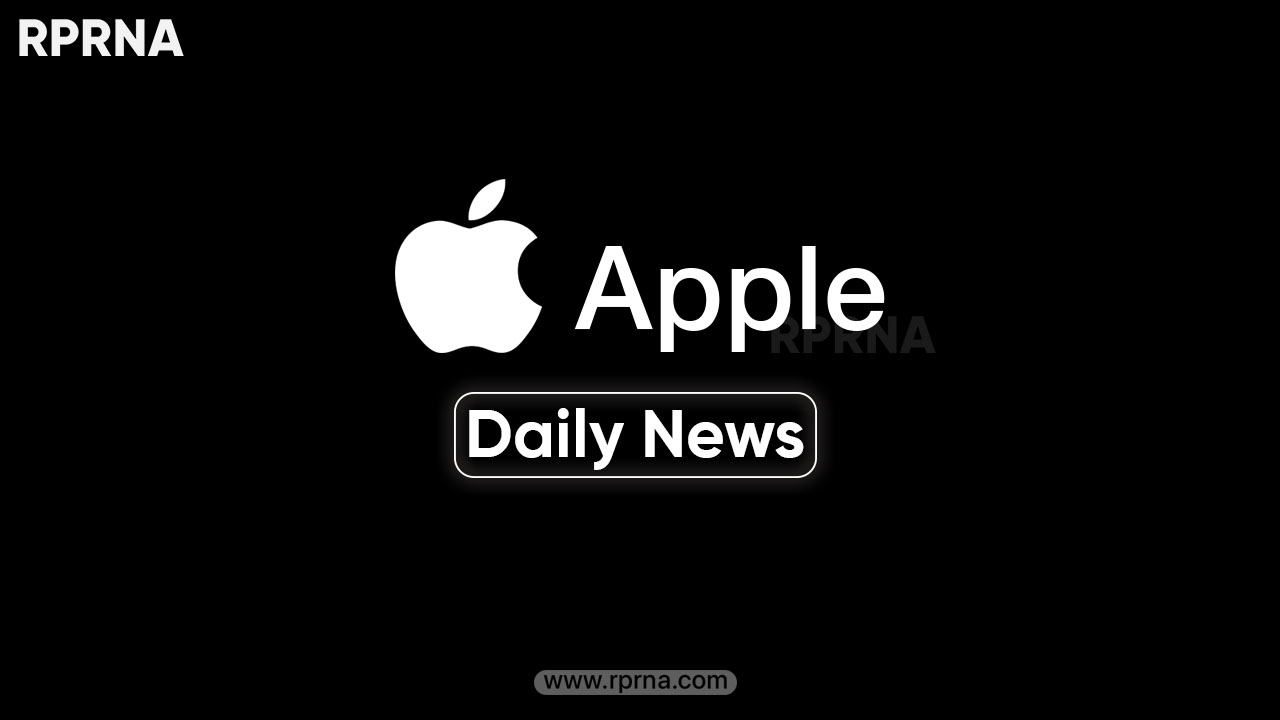 Apple released the third beta of its upcoming macOS 12. And following the user’s complaints, the company revamped Safari look with the latest beta of macOS Monterey. The tab bar of Safari is now more similar to the current bar in macOS BigSur.

After upgrading to beta 3 of macOS Monterey, the separate tab bar is enabled by default, while the users can also revert back to the initial Monterey design. The users can also switch to the original design by going to View and then toggle off ‘Show Saperated Tab Bar’. 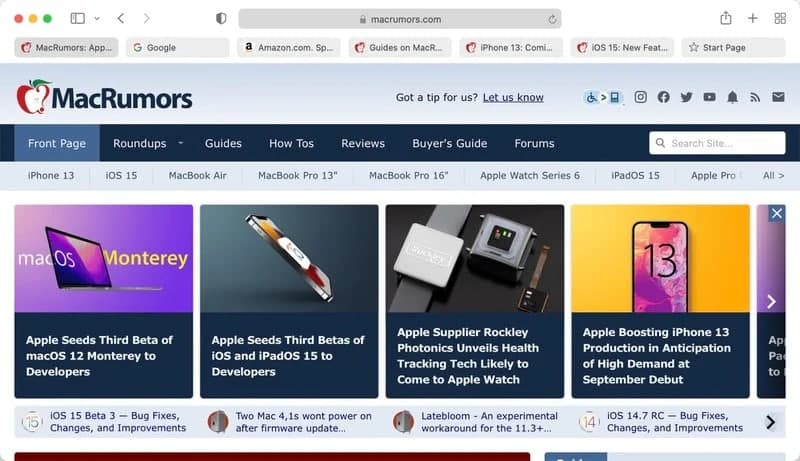 There were some tweaks that the macOS Monterey beta 3 brings and there are a lot more functionalities to come in further beta updates.