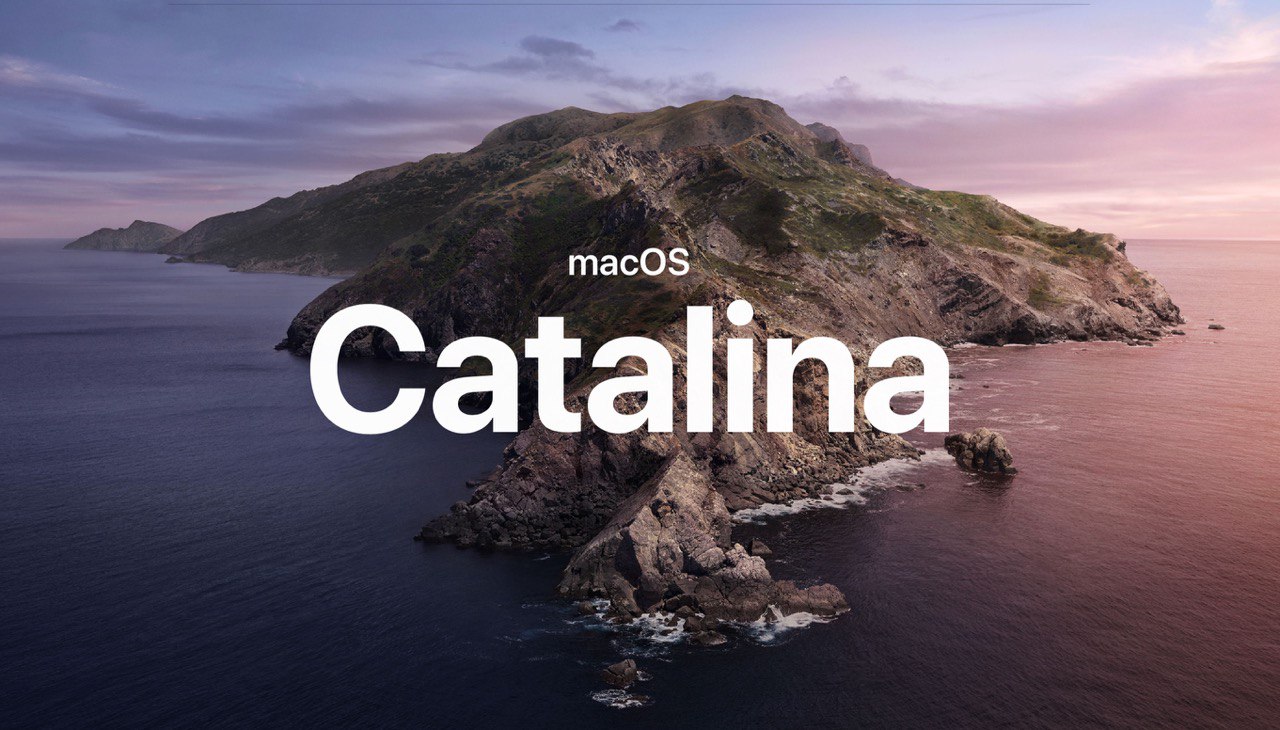 
Apple has released the latest macOS Catalina and it brings some major changes to the Mac users. No more iTunes app in macOS Catalina, you will find the new Music, Podcasts, and TV apps. The three apps offer similar functionality to iTunes but are split up by feature.

For you iOS device management, you will have to go for Finder instead of iTunes. Additionally, you have to go to System Preferences for accessing your Apple ID.

There are several new features but few of them are too good. Now, you can use the iPad as an external display using Sidecar (Designed to let you use your iPad as a secondary display for your Mac).

Apple Arcade has arrived with over 100 games, and there’s Screen Time, Find My app, and much more.

macOS Catalina is available for most Macs from 2012 and on. Just go to the Mac App Store or System Preferences > Software Update to see if it’s ready for your Mac. The size of this update is 8.09GB.