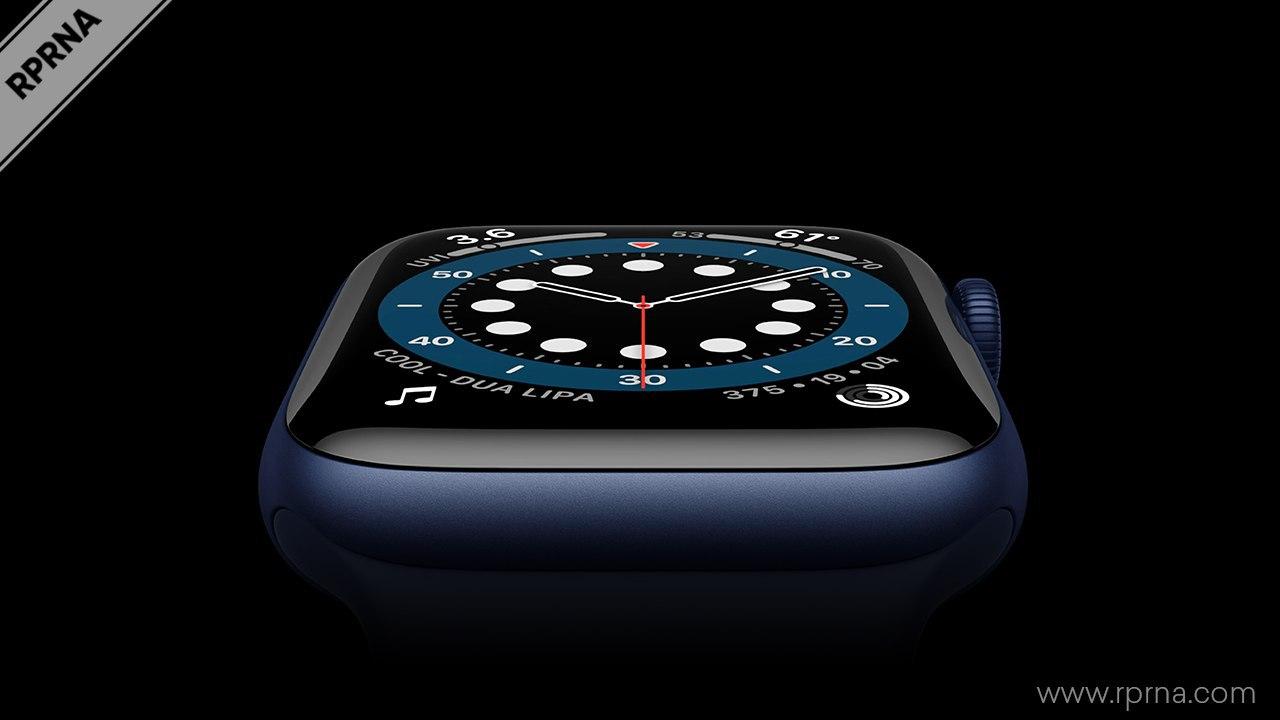 Mozilla is improving some items of the macOS version of the Firefox browser to enhance the browser’s native visual effects. New improvements include support for the macOS system’s native full screen, animation effects when the scroll bar hits the bottom and top of the web page, and improvements to the dark mode.

According to Mozilla, a new flat scroll bar animation effect has been enabled in Firefox Nightly. However, users need to manually enable the native full screen and enhanced dark mode functions by themselves.

The way to start native full screen is enter “about:config”, then open “full-screen-api.macOS-native-full-screen”. To enable the enhanced dark mode, you need to enter “about: config” again, and then open “widget.macOS.respect-system-appearance”.

The improvement work on macOS native full-screen support and enhanced dark mode is still in progress. Therefore, users who are interested in early adopters may encounter many problems after enabling these features in Firefox Nightly. Users who pursue stability can wait for Firefox. The official version of Browser 90 is here. 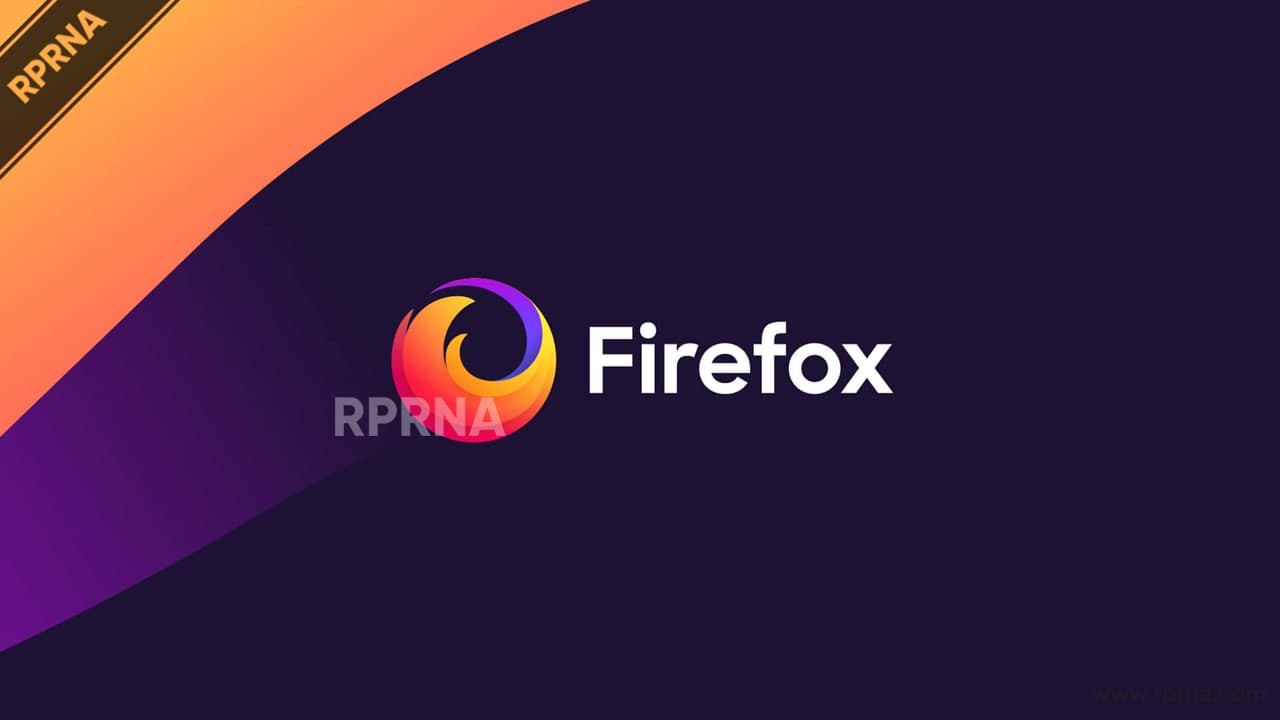