After the launch of MagicUI 4.0, Honor has started recruiting the selected devices for MagicUI 4 beta testing. Till now, the company the recruited two device series that includes Honor 30 and V30 series, and both of these Honor flagship already received their first MagicUI 4.0 beta software update in the past month.

Now, Honor is expanding the beta testing program for more devices. Today a report confirmed that Magic UI 4 is under development for Honor 20 series, V20, and more, and the company will soon start to rollout beta builds to the respective devices for the Chinese users. 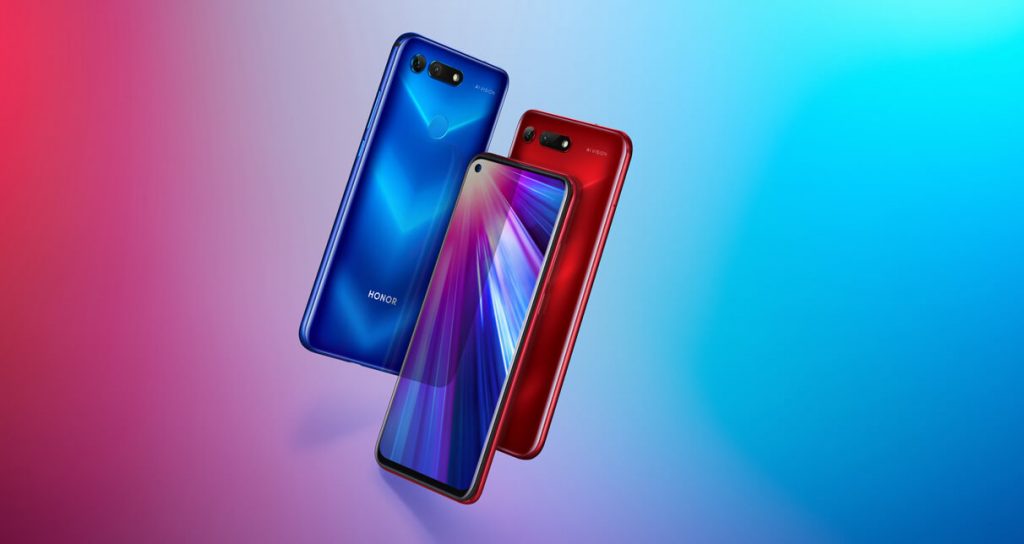