Android 11 update for POCO F2 Pro comes with the MIUI 12 based version V12.2.2.0.RJKIDXM and weighs 3.1GB. Below you can check the changelog of this update.

Xiaomi is rolling out a new software update for POCO F2 Pro users in Europe. The new update comes with a fix for the issue that hiding the full-screen indicator made the UI elements overlap in the new version.

The software version of this update is V12.2.4.0.RJKEUXM and users will have to download a 3.1GB software package to install the update. You can download it from the link mentioned below.

The firmware version of this update is V12.2.4.0.RJKMIXM and weighs 3.1GB. You can also download the update from the link mentioned below.

Launched in May 2020, POCO F2 Pro equips with a 6.67-inch E3 Super AMOLED screen, 64MP rear camera, powered by Snapdragon 865, and packs a 4700mAh battery with 30W fast charging. It initially came with an MIUI 11 Android 10-based operating system.

For global, this update brings three new AI watermarks, new templates for vlogs, and now vlogs can be saved as drafts. Now, you can download the new vlogs templates and presets from the cloud.

Currently, the update is rolling out for European and Global variants. For more information, you can check the updated software version, download link, and changelog of this update mentioned below. 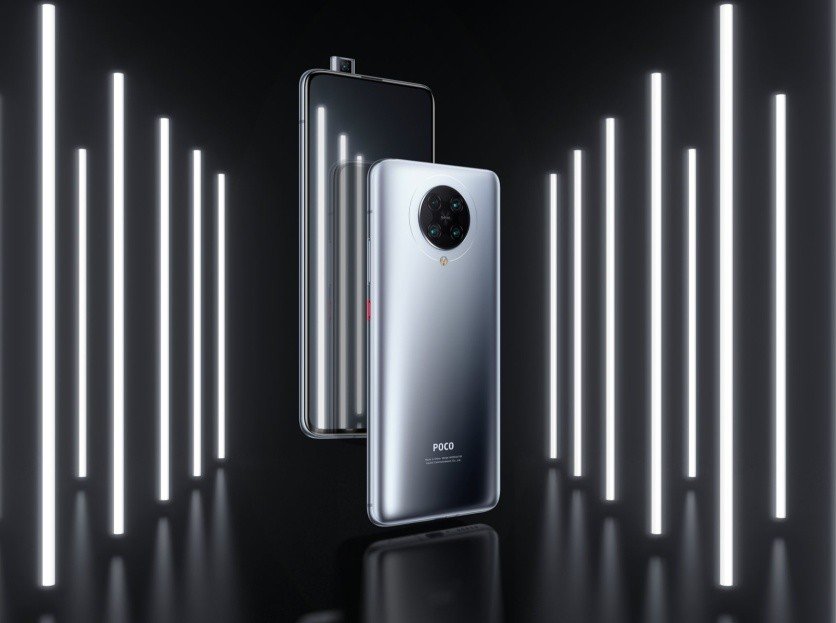 From here, you can download the latest update from the link given below.

Aside from this, Xiaomi is regularly improving its software by releasing new updates and fixes bugs. Meanwhile also started to expand the January 2021 security patch and it will be soon available for POCO F2 Pro devices.