Top Posts
Samsung May 2021 security updates tracker [May 12,...
Samsung April 2021 security updates tracker [May 12,...
Here’s how to download latest global version of...
Microsoft OneDrive for Android getting casting support to...
2021 monitor shipment to reach 150 million units...
These are the best PC games for 2021
CMOS image sensor market will reportedly make its...
Samsung Galaxy S21 Tip: How to use Emergency...
Here are the best Nintendo Switch deals and...
Huawei South Africa: Get the latest deal on...
MIUI

Before MIUI 13, Xiaomi smartphone users will get the taste of MIUI 12.5

Xiaomi said that in order to welcome the release of the MIUI 12.5 version, the version will be suspended for a period of time starting next week on December 14.

As per the information, due to project engineering needs, Redmi 10X, Redmi 10X Pro, Redmi K30 Extreme Edition will be postponed until December 18th to stop the version, if there will be any changes, the company will inform everyone as soon as possible.

Fix the problem that some quick apps occasionally crash before loading

Note (translated): In order to improve the user experience, some apps of the MIUI system are decoupled and can be upgraded in the app store as part of the MIUI system. In the continuous iteration of the development version, some of the fixes may sometimes be incomplete, which are displayed in the announcement log of the day.

The MIUI 12.5 is expected to come with major features, reported Chinese media. In MIUI 12.5, the company will further upgrade and optimized animation design, security, and privacy. 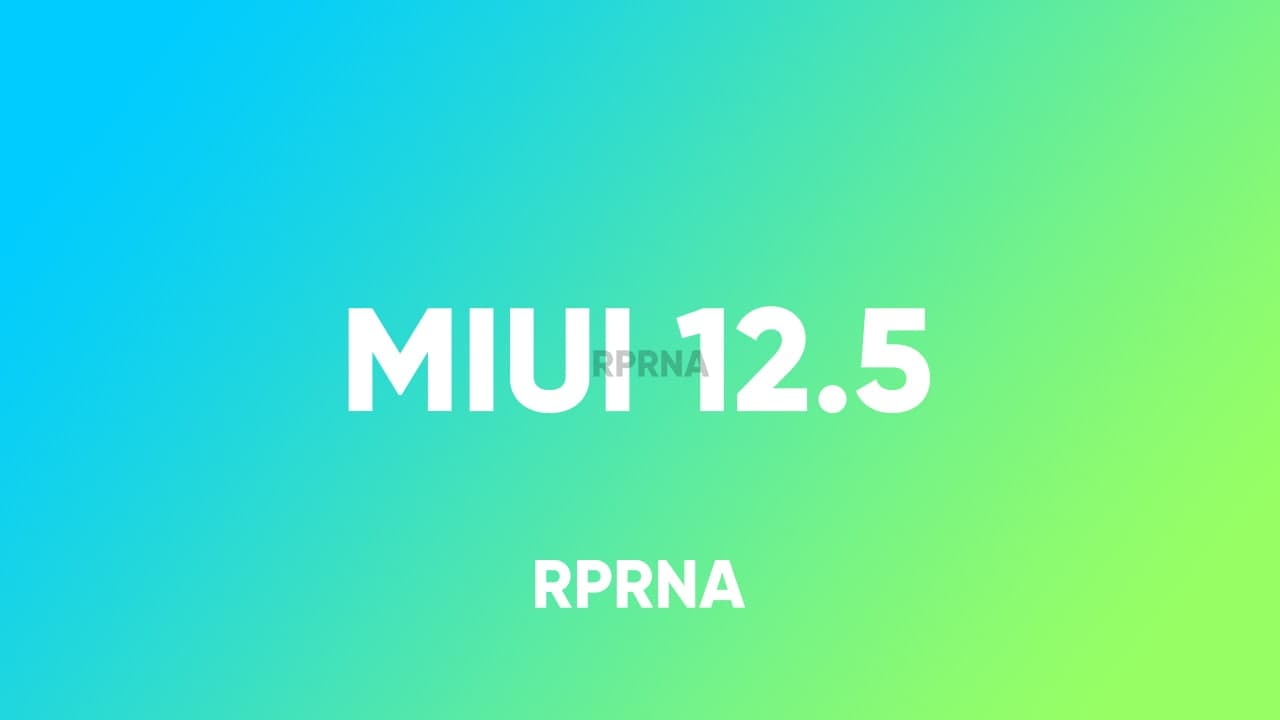 Important: The above information is coming from the Chinese sources (translated), there may be a (little) different meanings.