Xiaomi is currently rolling out the stable MIUI 12 update for more devices. The company is also working on the next version of MIUI, MIUI 13. As the other MIUI, this version will also bring many new features and improvements.

According to the moderator, the future MIUI 12 builds or MIUI 13 might include customizable vibration patterns and strength. The moderator also hints that this feature may not be available for MIUI 12 but OEM might make it native to MIUI.

This leads us to imagine that customizable vibration intensities may also come with the MIUI 13 update. Since this feature is only available on Realme devices with tactile engine motors, it is difficult to say which devices Xiaomi is going to get.

However, it is unclear which devices of Xiaomi will be eligible to receive this feature as part of future MIUI updates. The new features need to be tested before implementing, so it might take some time. 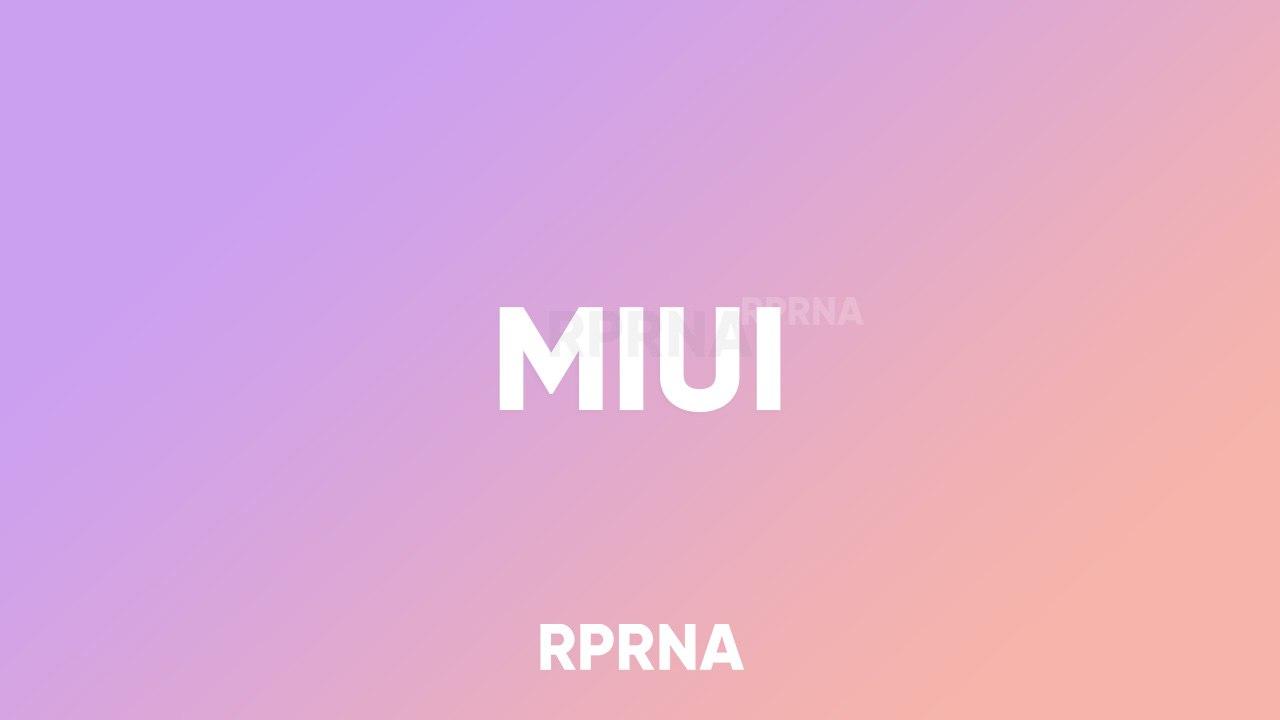