Super Wallpapers are space-inspired live wallpapers that include different backgrounds at different zoom levels to correspond to the UX screen you are viewing it on. These include 3D visuals of Earth, Sun, Saturn, etc.

Now, Xiaomi has added a new ‘Geometry’ SuperWallpaper for MIUI 12 based devices, which is known as the space journey of light, shadow, and material.

However, the new SuperWallpaper currently available for a set of devices, they can found in their device theme store. 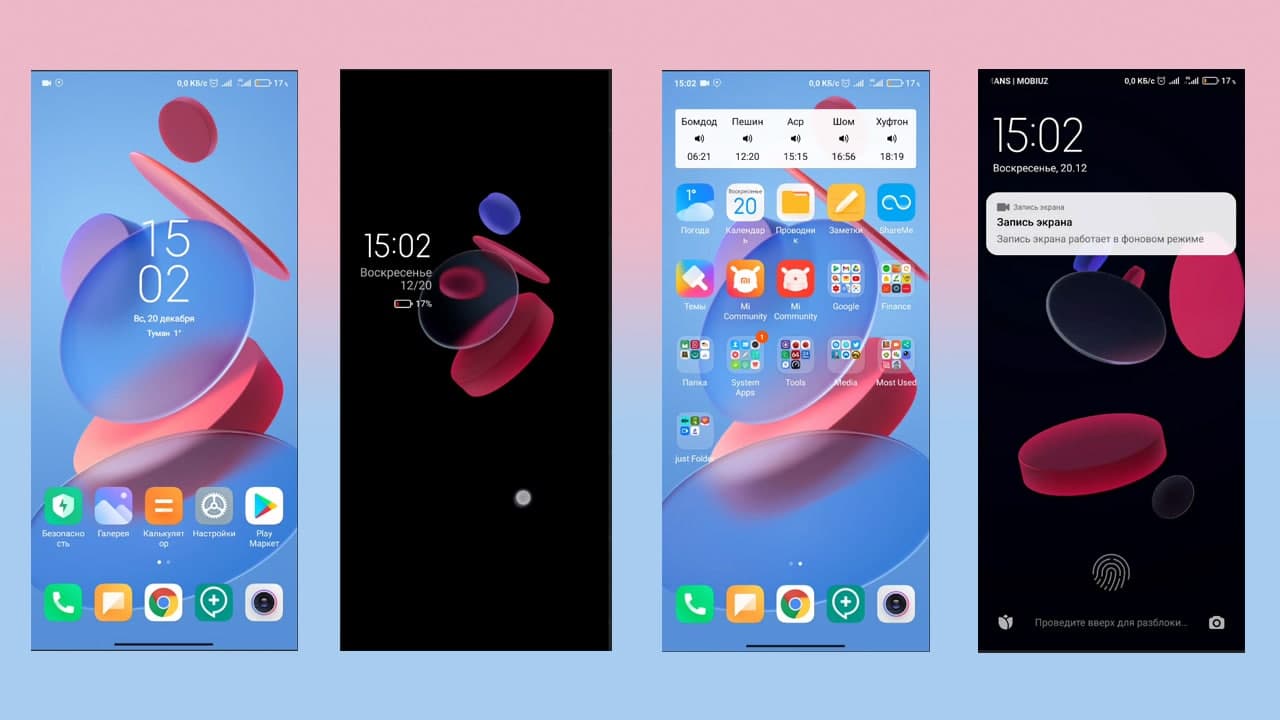 Earlier, MIUI officially had said that to challenge the strongest animation, it must have super powerful technology. The MIUI 12 has been self-researched, rebuilt, and highly advanced technological architecture. MIUI named this set of technology as ‘Miu Light Con Motion Architecture’, which includes animation engine, rendering engine, and illustration engine.