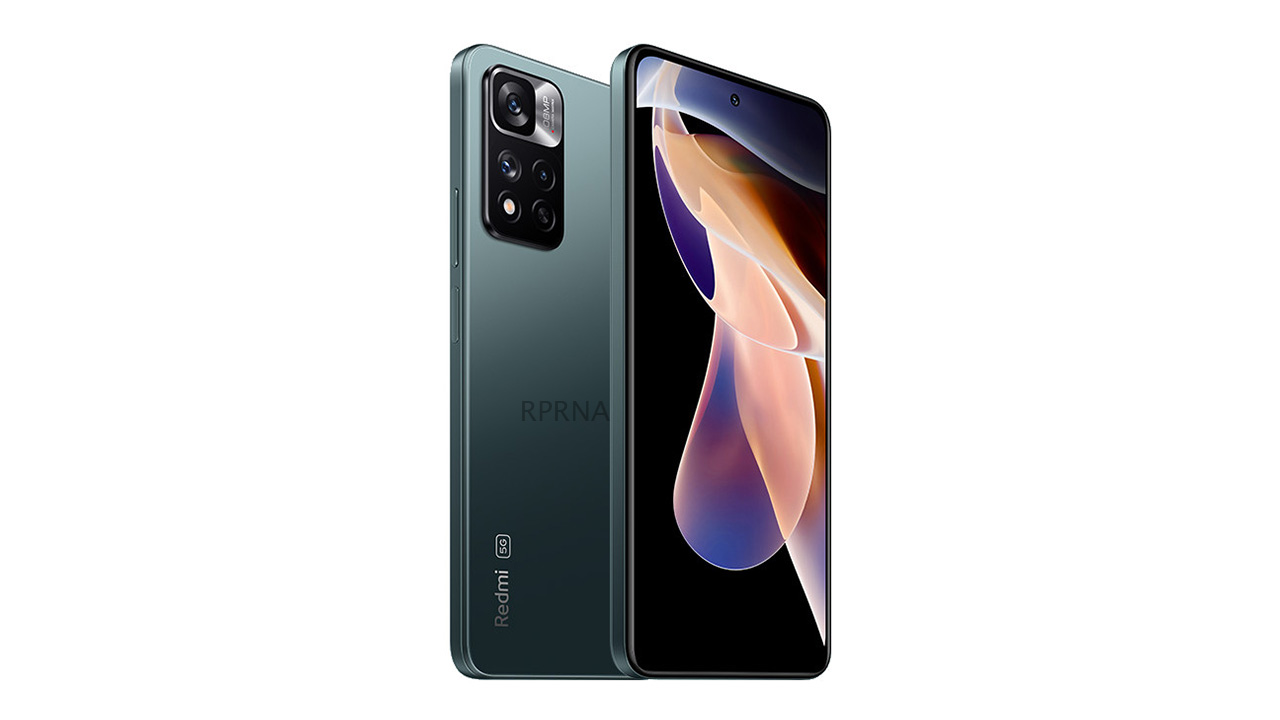 Xiaomi has started rolling out the February 2022 security patch for Redmi Note 11 Pro + 5G smartphone users in Taiwan and is expected to be available in other markets in the coming days. Meanwhile, the changelog doesn’t contain any notable changes and features.

The February 2022 security update for Redmi Note 11 Pro + 5G comes with the build number V12.5.3.0.RKTTWXM and users will have to download 2.7 GB of software package size. Below you can check out the download link for this update.

Redmi Note 11 Pro/Pro+ handset users are grabbing the February 2022 security update. The update is circulating in China through the OTA (over the air) format. Existing as an OTA update, the patch might take a few days to reach all the devices in the particular region.

In November 2021, the device has gained the MIUI 12.5 Enhanced update that was immensely appreciated by the users. Although, with a thought of betterment, the company has released an updated Android security patch for it. The patch further brings some optimizations to the gadget.

The security patch refurnishes the system’s reliability as well as increases the longevity of the core management. On the contrary side, it also initiates adjustment for the aspect ratio of the camera, as per the demand of the users. In order to understand the implements, we replicate the changelog over here:

The February 2022 security update is accessible for Redmi Note 11 Pro/Pro+ with a particular build number as V12.5.18.0.RKTCNXM. Meanwhile, it supports an update size that weighs up to 3.5 Gigabytes. Furthermore, the update runs on the beam of the Android 11-based MIUI 12.5 interface.

MIUI 12.5 software rooted on Android 11 offers various elements and additions to the device. These elements are consists of changes for the user interface as well as core mechanisms. Moreover, it rises up the performance grade of the smartphone with better efficiency and solidity.

The bundle of impressive features in the firmware comprises MIUI+, New super wallpapers, haptic feedback, new system applications with better tools. Besides, it holds more tough privacy apparatus such as Clipboard protection, Fuzzy positioning for location and browser as well as Sandbox mechanism for file manager.

For updating the Redmi Note 11 Pro/Pro+ devices with the newest security patch, navigate to the Settings menu of the device. Select the About Phone option and click on System Updates. After finding a suitable update, tap on the Download & Install button.