Xiaomi Mi 11 is the world’s first mobile phone to use Snapdragon 888 mobile platform, which was launched in the Chinese market in December last year and made its debut in the global market.

Recently, we saw that the JerryRigEverything test for the durability of the Xiaomi Mi 11. The test video consists of three tests, scratches, burns, and bends. Overall, the Mi 11 performed well in all tests.

At the same time, the company has officially shared a video to prove that the newly launched flagship product is relatively easy to repair. In the video, a Xiaomi employee is tearing down the device to show that its disassembling is not too complicated. 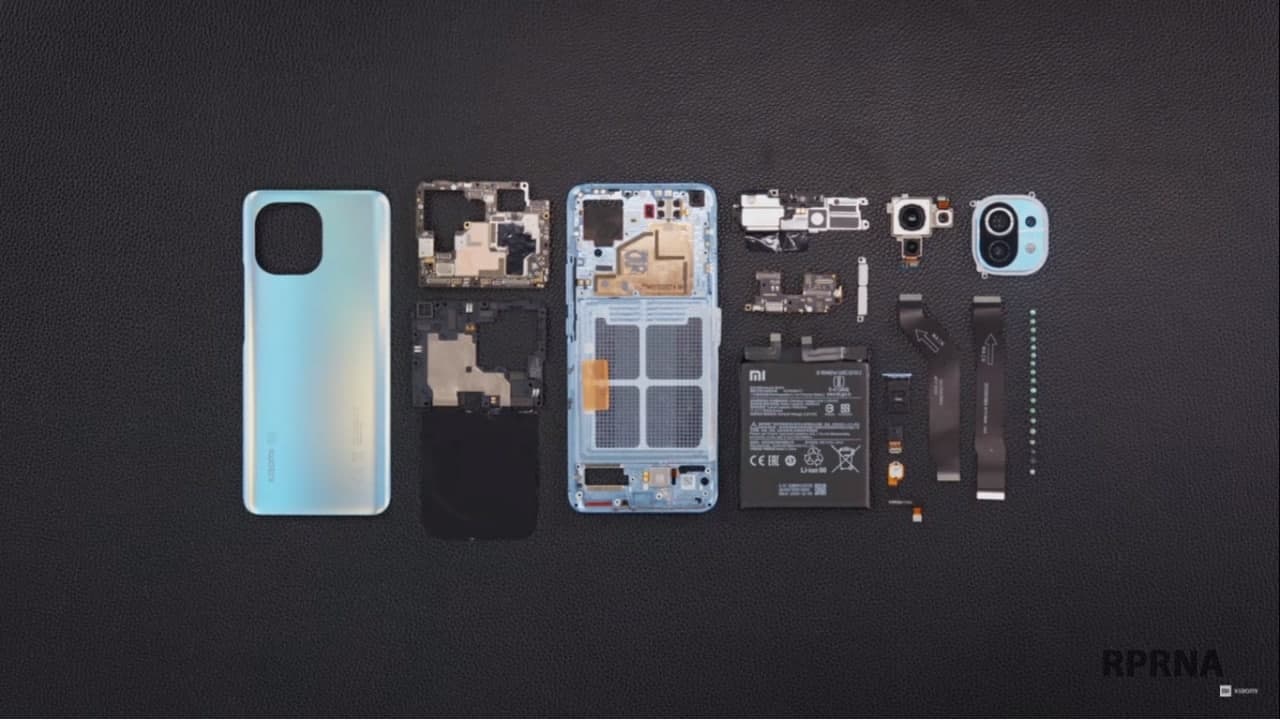 It is shown in the video that the phone’s battery can be removed easily. This is a good idea when various OEMs (original equipment manufacturers) use the amount of glue for batteries to enhance it.

In addition, the display has a curved edge, which is also easy to remove. In the video, the company has also highlighted the features of the Mi 11, so you will see some of them as well.

Oppo ColorOS 11 February 2021 Roadmap: These devices will receive the stable and beta version of Android 11-based ColorOS 11 this month