This update adds the magic clone freeze-frame mode which produces a static shot that resembles a still photograph. The brightness sliders now appear under the full-screen control center. Below you can check the changelog of this update. 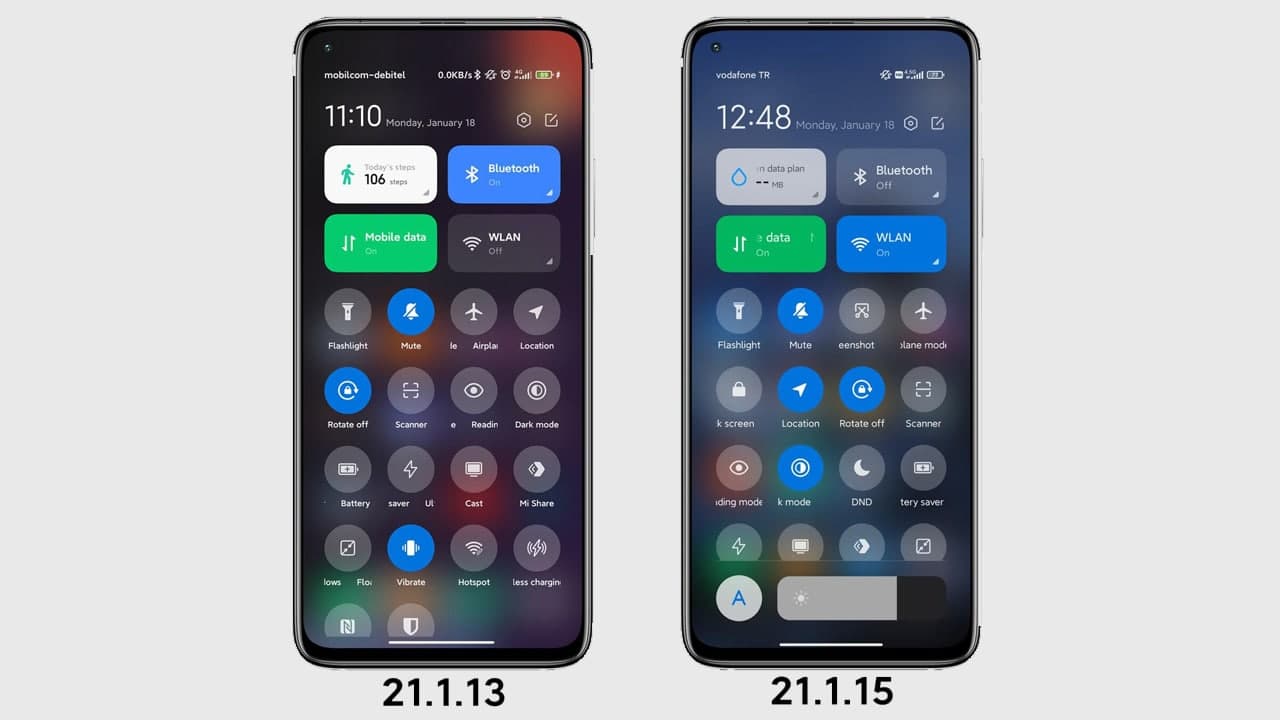 Currently, the update is only rolling out for the Redmi K20, Redmi Note 9 Pro 5G smartphones in China. Due to the upgrade of the Android version, Redmi Note 9 4G will start to release MIUI12.5 in mid-to-late January 2021.

Earlier, the closed beta update brought Mi Yellow pages for caller ID, it identifies messages and calls from businesses as well as adds a new VLOG mode to the Camera.