Earlier in February, we saw a leaked hands-on video of the upcoming Mi 11 Ultra, which shows the design and camera module. The camera module of this smartphone has a small screen, which looks ravishing and unique.

Read More: Redmi K40 and Redmi K40 Pro: Everything you need to know

A few days ago, the leaked live images of this upcoming Mi 11 Ultra surfaced on the internet, indicating that its triple rear camera setup has a smaller display. 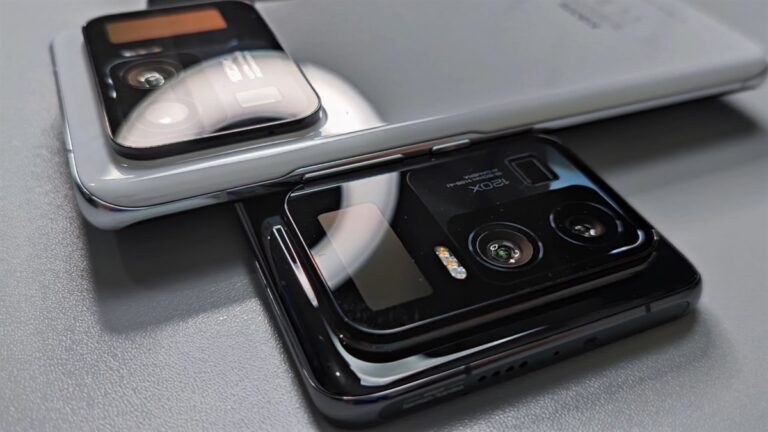 In the leaked video, you can see a large camera bump with three rear cameras including a 50MP main camera, 48MP wide-angle camera, and 48MP zoom lens.

However, the information has not officially released by the company, so we will have to wait for the official confirmation. Stay tuned with us, we will provide the fastest insight of all the information.