According to the latest information, the stable MIUI 12 beta update has postponed to next week for Poco F1 and the stable update will release in 2-3 weeks.

Recently, Poco F1 received the July security update which improved system security. The Company has been started the MIUI 12 update under internal testing and the recruitment for pilot testers last month.

Thus, the Poco F1 users should be expected to get the latest MIUI 12 within the first week of August. Obviously, the update will not roll to all the Poco F1 users, and firstly it rollout for those who have been selected for the pilot testing program. 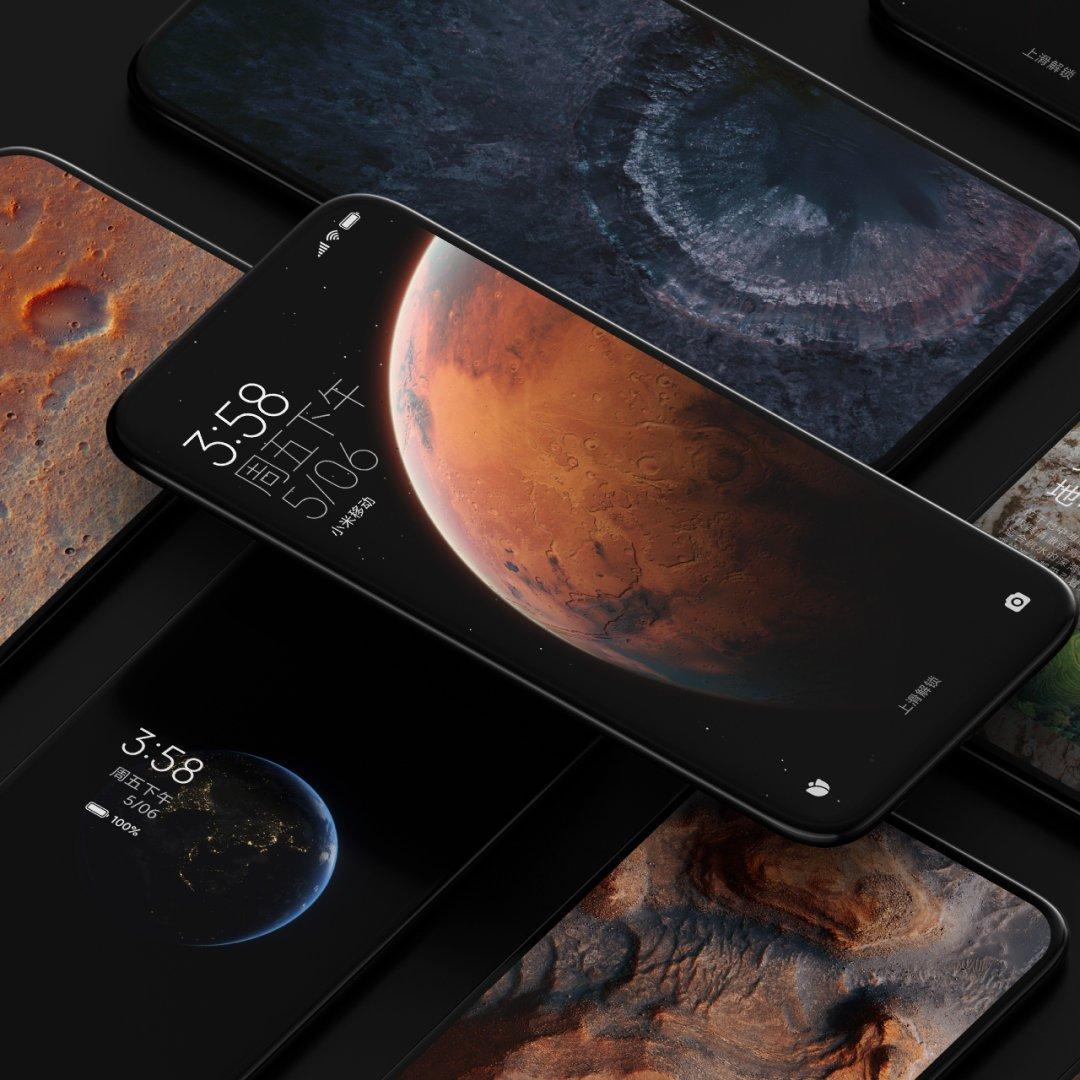