The software version on MIUI 12 update for Redmi Note 8 Pro is V12.0.2.0.QGGCNXM. The MIUI 12 China stable beta update based on Android 10. You can download the update from the link mentioned below. 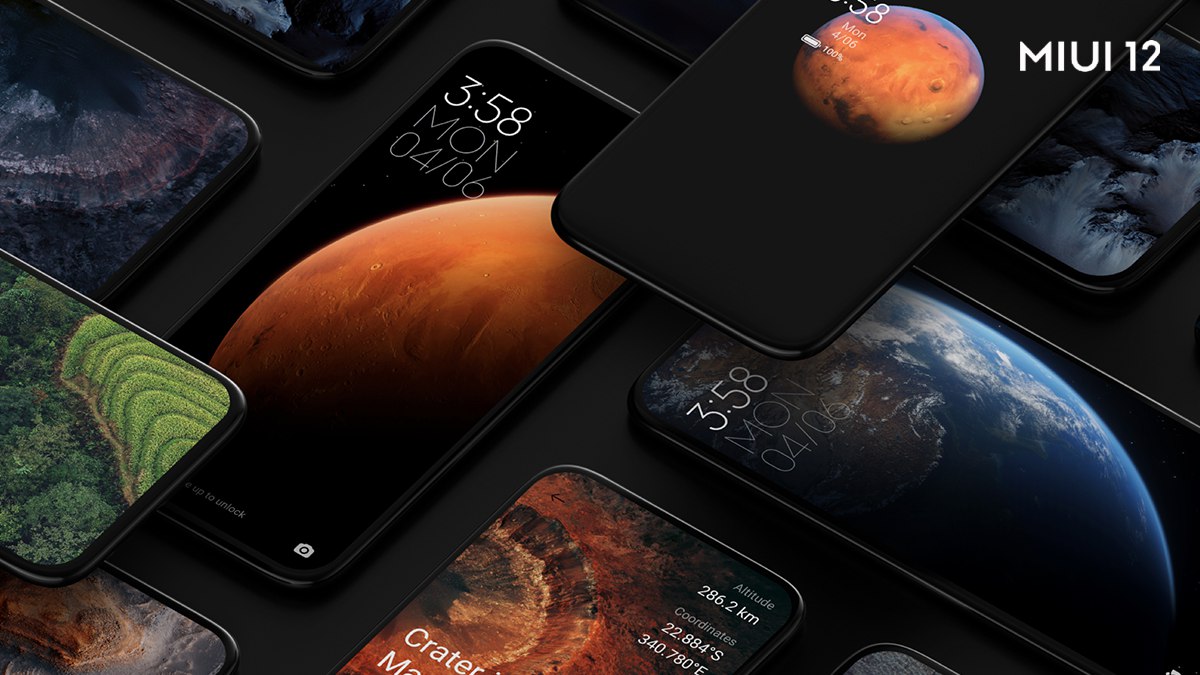