It’s reported that Xiaomi will hold a new product launch event this August and it is expected to introduce several devices such as Mi MIX 4 and the Mi Pad 5 series. At the same time, MIUI 13 could also be announced.

Now, according to a Weibo tipster, many people are waiting for the 13th version of MIUI, but before seeing many new mobile phones and new tablet models, MIUI 12.5 is pre-installed and waiting for the official version.

It suggests that the Mi Mix 4 and Mi Pad 5 series model will also come pre-installed with MIUI 12.5. Of course, the Mi Mix 4 is definitely the first model to upgrade to MIUI 13. 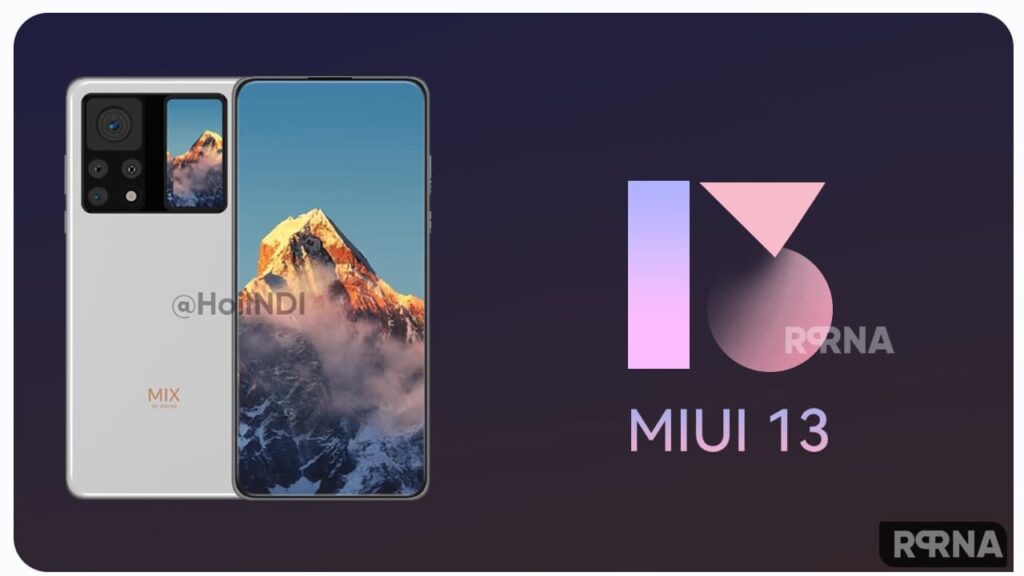 According to reports, the front of the Mi Mix 4 uses a full-fledged screen, without punches, bangs, and other elements, low curvature on both sides, and very narrow four borders. The Mi MIX 4 will also be the first front camera phone with a flexible curved screen. 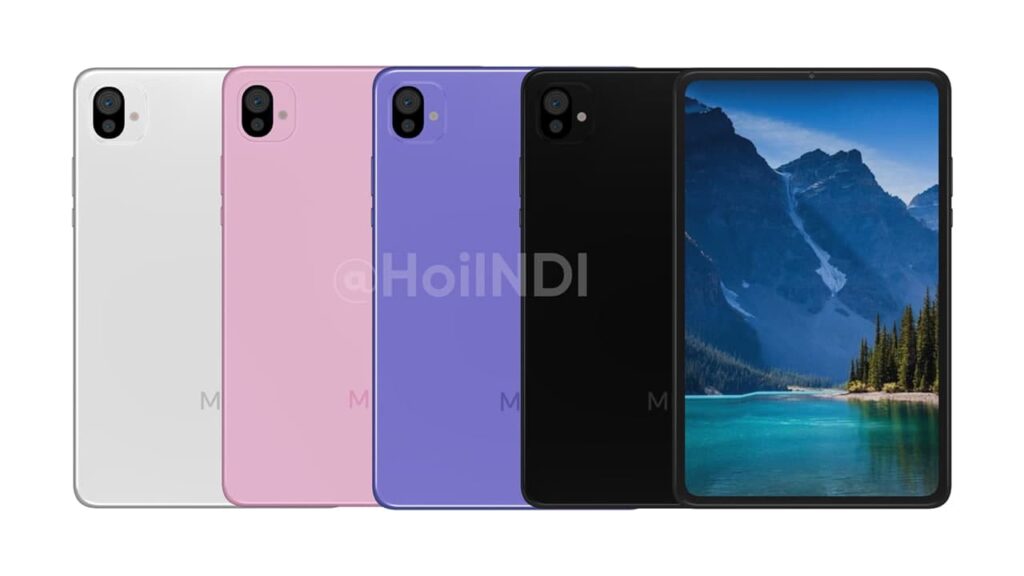