On February 08, Xiaomi unveiled its latest flagship Mi 11 for the Global markets. Now, the company is planning to launch the Pro model of the Mi 11, which we expect to come with an impressive design and new features.

According to the well-known tipster, the Pro version of the Mi 11 will come with the model number M2102K1G and codename ‘Star’ which means stellar.

As per the previous reports, Xiaomi Mi 11 code name was ‘venus’. It is noteworthy that there are still many rumors about the Mi 11 Pro but there is no definitive detail of how many versions will be provided.

In recent reports, there’re some rumored names of its variants, Mi 11 Pro, Mi 11 Pro+, and Mi 11 Lite. Previously, we have reported that the battery capacity of the Mi 11 Pro will be larger than that of the Xiaomi Mi 11. It uses a long-lasting 5000mAh battery dual cell solution. 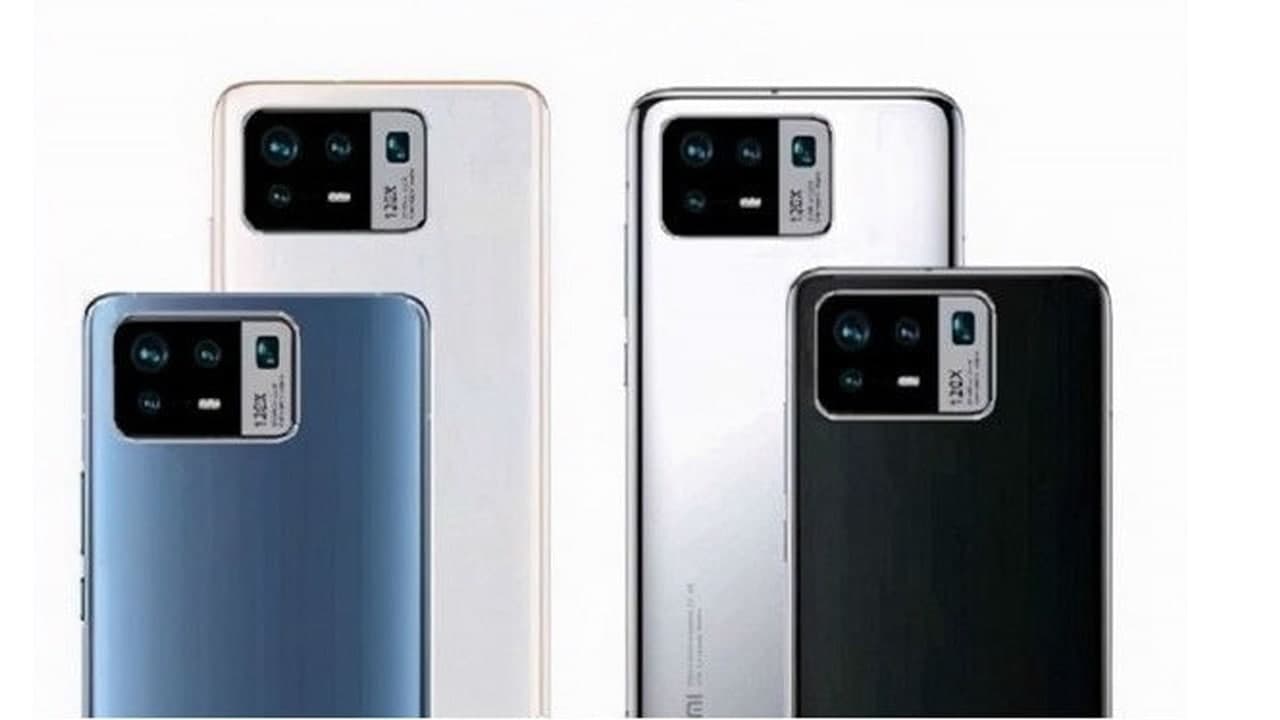 Both Xiaomi 11 Pro and 11 Pro Extreme edition will come with more powerful shooting modules. The main camera can be an IMX766 sensor, which can support up to 120x zoom technology.

Recent reports also suggest that the Mi 11 Pro will launch after the Spring Festival. The company will soon announce the official release of these devices.

Oppo ColorOS 11 February 2021 Roadmap: These devices will receive the stable and beta version of Android 11-based ColorOS 11 this month