Home UpdatesMIUI Not only a true flagship but the Redmi K40 also a ‘game flagship’: Xiaomi VP
MIUIPhones

Not only a true flagship but the Redmi K40 also a ‘game flagship’: Xiaomi VP

As we know, Xiaomi’s Redmi brand will uncover its new flagship smartphone, Redmi K40 in China. Recently, the GM of the Xiaomi’s sub-brand Redmi confirmed that the typical battery capacity of the Redmi K40 series is a 4520mAh battery.

We have already seen leaks, render, and live images of this smartphone, and as the launch nears, more information about the Redmi K40 will be released.

Now, Redmi’s General Manager Lu Weibing has shared some details of the upcoming Redmi K40 through its official Weibo handle. He stated that the K40 is not only a true flagship but also a “game flagship” and it will be powered by the Snapdragon 888 processor.

Redmi K40 will be equipped with the E4 flagship straight screen with a 120Hz high refresh rate, support Dolby Atmos, and dual Hi-Res gold standard. In addition, Lu Weibing also said that the Redmi K40’s performance in “Game Optimization” is “temporarily confidential” and will be announced on February 25 (tomorrow) in China. 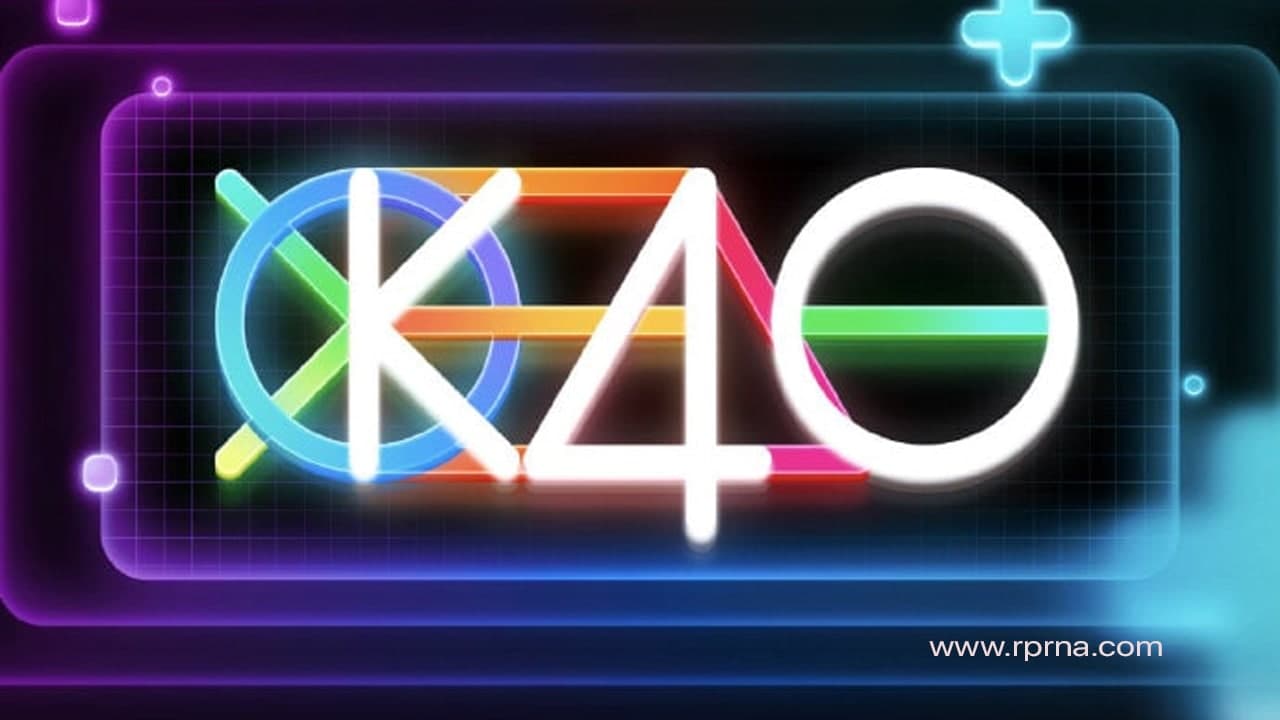 Redmi K40 with model number M2012K11AC and codename ‘alioth’ recently spotted on the Geekbench. As per the listing, it has a 1.80GHz Qualcomm processor, 8GB RAM, and Android 11 OS.

Earlier, we also reported that Redmi K40 and Redmi K40 Pro are expected to have similar specifications, the biggest difference could be of its camera lenses and processor.