On the other hand, the POCO X3 NFC will definitely get MIUI 13 but it is not clear if the device will get MIUI 13.5 or not. POCO X3 NFC with the code name #Surya for Global ROM will receive an update with the specified build number. The Android 12-based MIUI 13 update for POCO X3 NFC will come with firmware number V13.0.0.1.SJGMIXM.

POCO is rolling out a new software update for POCO X3 NFC users in Indonesia. It improves system security and stability as well as optimizes system performance. You can get this update from the link mentioned below.

Poco X3 NFC smartphones are getting a new software update in several regions. The update mainly focuses on system improvements.

As per the changelog, the fresh firmware optimizes the performance of the system so that users can have a better experience while using the phone. Furthermore, it improves system security as well as stability.

Other than that, there’s nothing in the changelog. You may notice some minor changes after updating to the latest version. Furthermore, the update weighs in at 4.2GB, thus, we suggest you download it using an unmetered connection or WiFi. 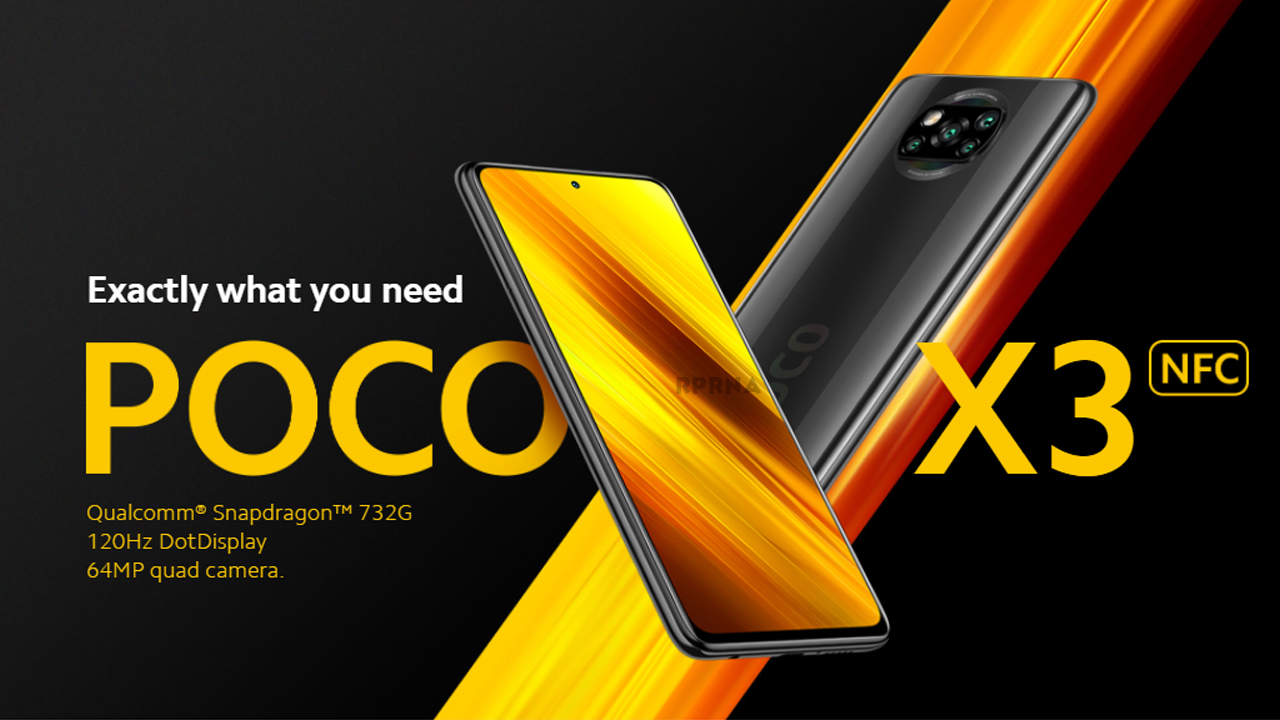 The provided links are either official or from third-party sources. We are not responsible for any data loss. Rprna.com does not support illegal/piracy download of digital content.