As the global release of this device coming, some tipster has brought further information about its appearance, features, camera lenses, price, and more.

Now, the latest information revealed by a reliable tipster has claimed that the Redmi Note 10 Pro will come with a centered punch-hole display, alike Redmi K40.

On the backside of the device, the camera module of the Redmi Note 10 Pro’s, the flashlight goes down and the lens arrangement can be changed. As seeing this, we think that the company may launch all members of the center punch-hole with the arrangement of large and small eye matrix lenses this year. 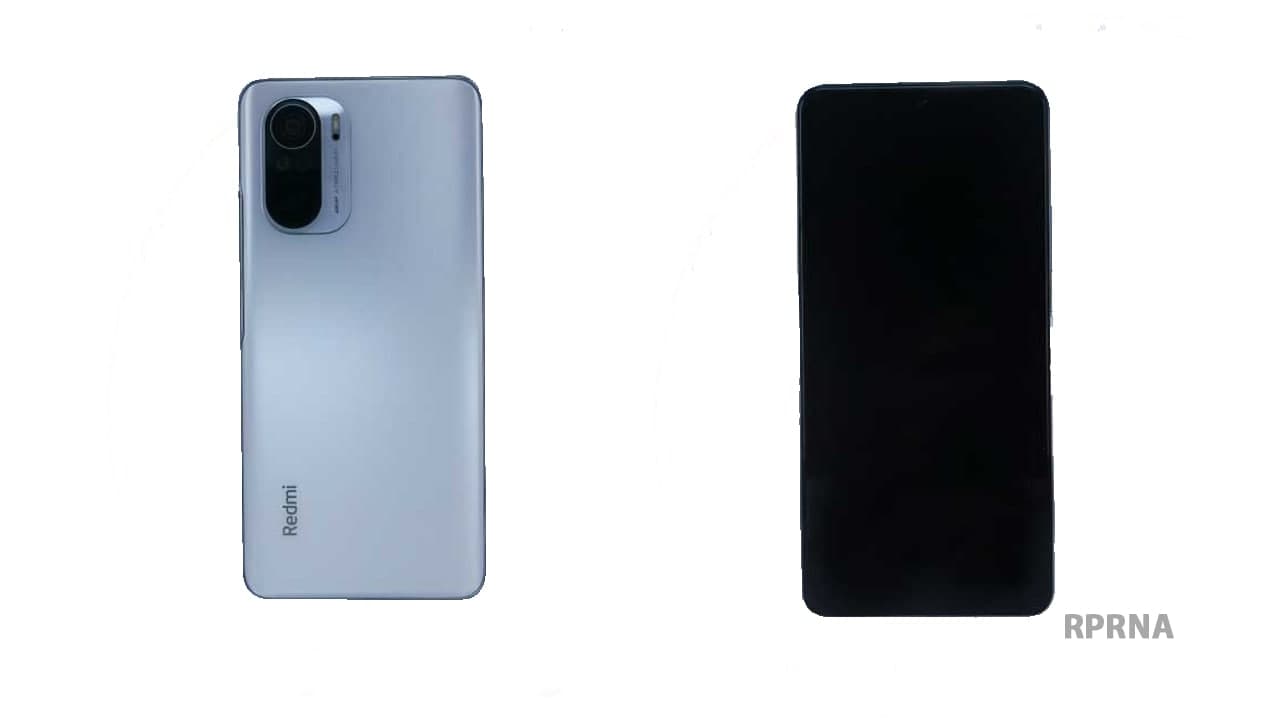 In the preview page on Mi.com, Xiaomi confirmed several features that will be given in the Redmi Note 10 series devices. First, the company considered the “Qualcomm Snapdragon” processor to be built into gaming, Since there is no indication of MediaTek on this page. 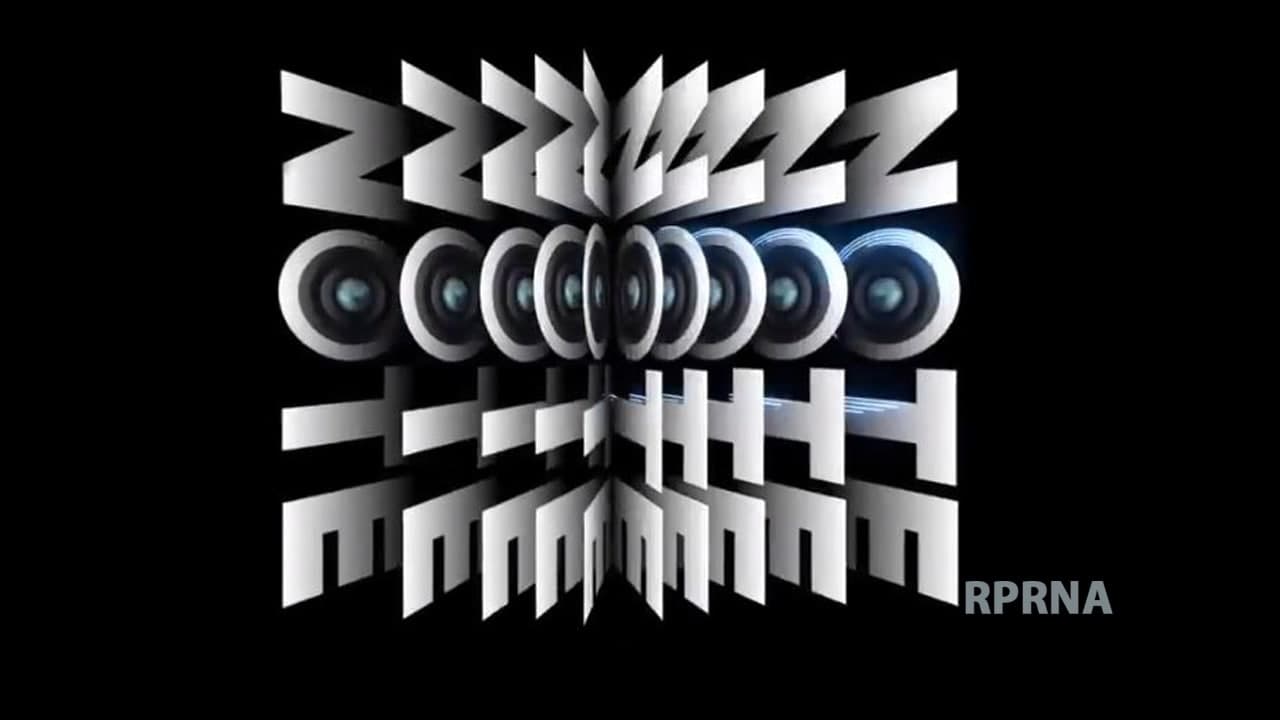 Redmi Note 10 will feature Hi-Res audio, better haptics, and faster charge (at least 5,050mAh at 33W). The camera details have not been confirmed, but some rumors claim that one of the models may be equipped with a 108MP camera sensor. Stay tuned with us, we’ll provide more information as soon as the company will release.

Motorola Moto G100 appears with Snapdragon 870, could be coming soon

Samsung One UI 3.1 device list: These Galaxy devices are eligible for the Android 11-based One UI 3.1