Xiaomi is expanding the Android 11 update for Redmi Note 8 smartphones in Indonesia. This update holds the Android 11 based MIUI 12 build version V12.0.3.0.RCOIDXM.

Released back in August 2019, Redmi Note 8 series smartphones are still famous and are being loved by people in the markets. So far, the Indian users were waiting for its Android 11 update to be released. Now the wait is finally over.

Xiaomi has begun rolling out the most awaited Redmi Note 8 Android 11 update in India. However, with the firmware releasing over MIUI 12 skin, users will still have to wait for MIUI 12.5 build.

The Android 11 update for the Redmi Note 8 can be identified via the MIUI 12 version V12.0.1.0.RCOINXM. And to experience it, one will have to download and install the package of around 2.2GB on their respective phones. 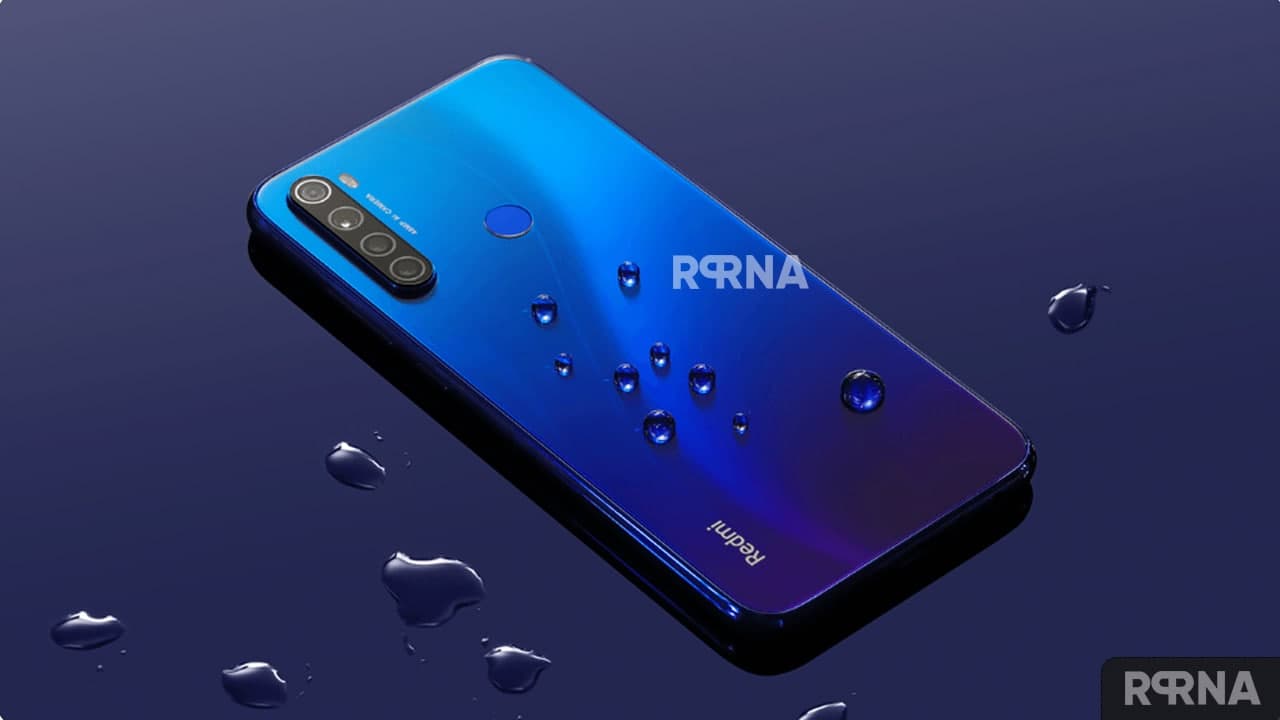 You can get the download links for the update below but if you want to install it manually, head over the Settings of your smartphones. Now click on System Updates > Download and Install. Once installed, Restart your phone, and you are done.

Do note that this update has been currently only rolled out for Mi Pilot testers. The stable update will be released after the company ensures its security and stability. As of now, we do not recommend other users download and install the current build.

[Updated] Xiaomi devices that have received Android 12-based...