Xiaomi is expanding the January 2021 security patch for Redmi Note 8 users in India. It also optimizes the Control center layout in landscape mode.

The firmware version of this update is V12.0.2.0.QCOINXM and weighs 2.3GB. You can download the update from the link mentioned below.

At the end of December, Xiaomi stunned all the OEM’s by releasing the latest January 2021 security patch. It shows how Xiaomi is managing to develop its software update system.

The company already rollout the January security patch to Redmi 9A and Poco C3 users. Now, Redmi Note 8 is receiving the Android 10 based January patch for Global variants.

The new update fixes the noise issues that heard when the screen was turned off in some cases. It also brings Android 10 all features for the device users.

Android 10 update for Redmi Note 8 comes with the MIUI 12 based version V12.0.3.0.QCOMIXM and users will have to download a 2.1GB software package to install the update. Below you can check the changelog and download link of this update. 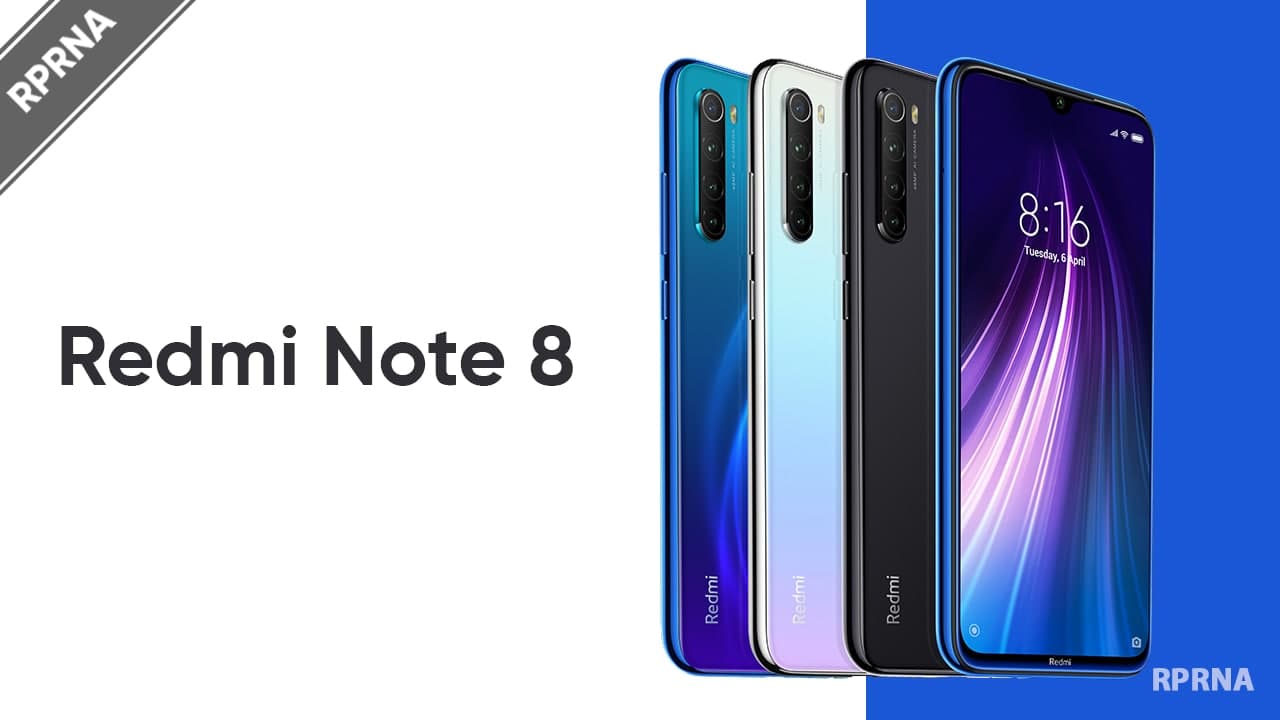 Users of Refmi Note 8 can download the update from the link mentioned below.

Previously, we’ve reported that Xiaomi released the Android 11 closed beta update for Redmi Note 8 users in China. It is expected that the stable update will be released in mid-to-late January 2021.