Top Posts
Samsung May 2021 security updates tracker [May 12,...
Samsung April 2021 security updates tracker [May 12,...
Here’s how to download latest global version of...
Microsoft OneDrive for Android getting casting support to...
2021 monitor shipment to reach 150 million units...
These are the best PC games for 2021
CMOS image sensor market will reportedly make its...
Samsung Galaxy S21 Tip: How to use Emergency...
Here are the best Nintendo Switch deals and...
Huawei South Africa: Get the latest deal on...
MIUINews

Recently, some users of Mi 10T Pro users have reported that they are facing severe battery issues on MIUI 12 while using the apps and network connection on their smartphones.

According to a user, in the usage tab of the device the users got to know that the Wifi is taking the 41% battery, Snapchat 15%, screen is around 10%, and so on. The battery is draining fast due to the WiFi.

It seems that the issue is occurring due to the low WiFi signals. Therefore, the phone pumps power with the WiFi phone antenna to get a stable signal resulting battery drain.

Meanwhile, some users on Reddit have found a temporary solution by getting a repeater WiFi or something like that to enhance the signal from the original router. We’ll keep you posted about further development in this story. 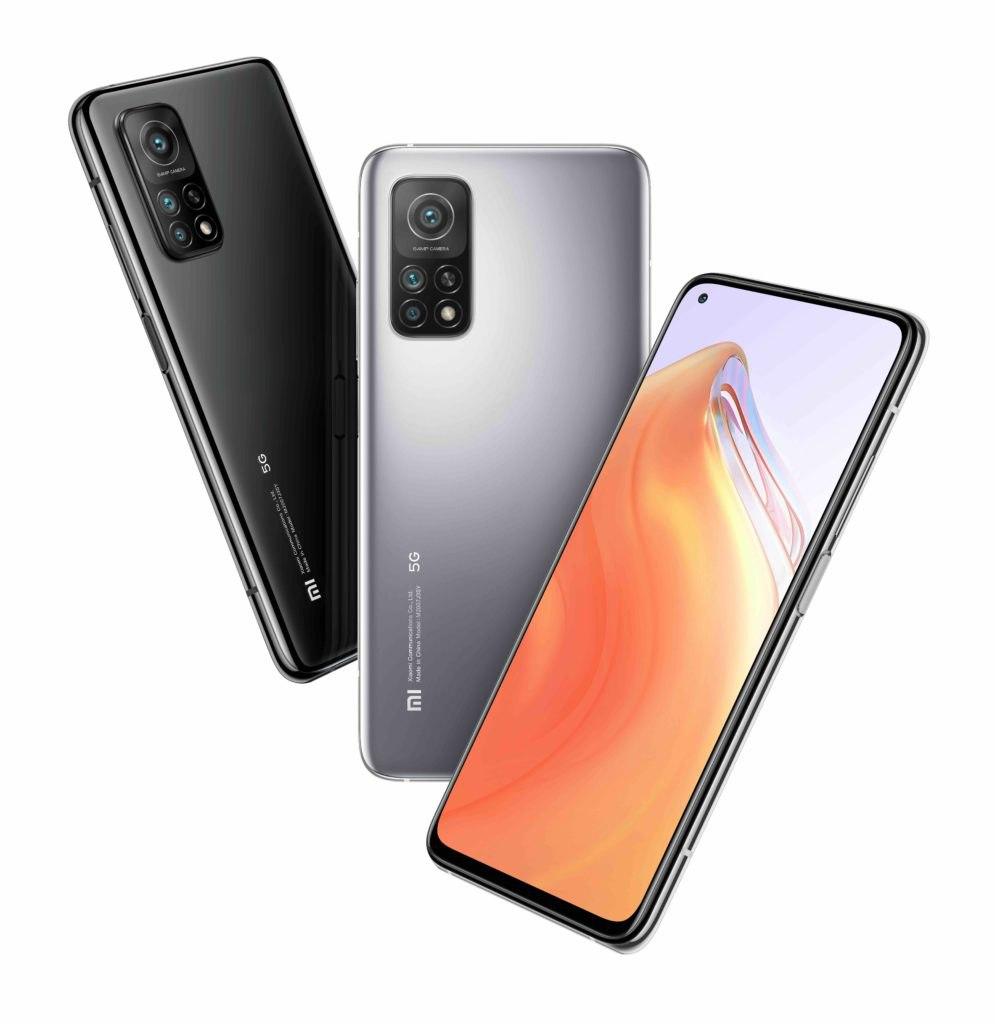