Finally, the wait is over, Xiaomi officially revealed MIUI 14 in China, we were witnessing several leaks and rumors about the next iteration of MIUI. But, now it seems like all the rumors are going to vanish soon as the company has revealed a new logo of MIUI 14.

Xiaomi has shown us the new and colorful logo of MIUI 14, which indicates that every detail of the most anticipated MIUI 14 is just around the corner. Xiaomi has revealed this logo and made the announcement on its official MI Community China.

According to the official post, the new colorful MIUI 14 logo is looking awesome with several new mixed colors. This logo indicates an upcoming user interface with a colorful spirit full of features, functions, improvements, optimizations, and a lot more. 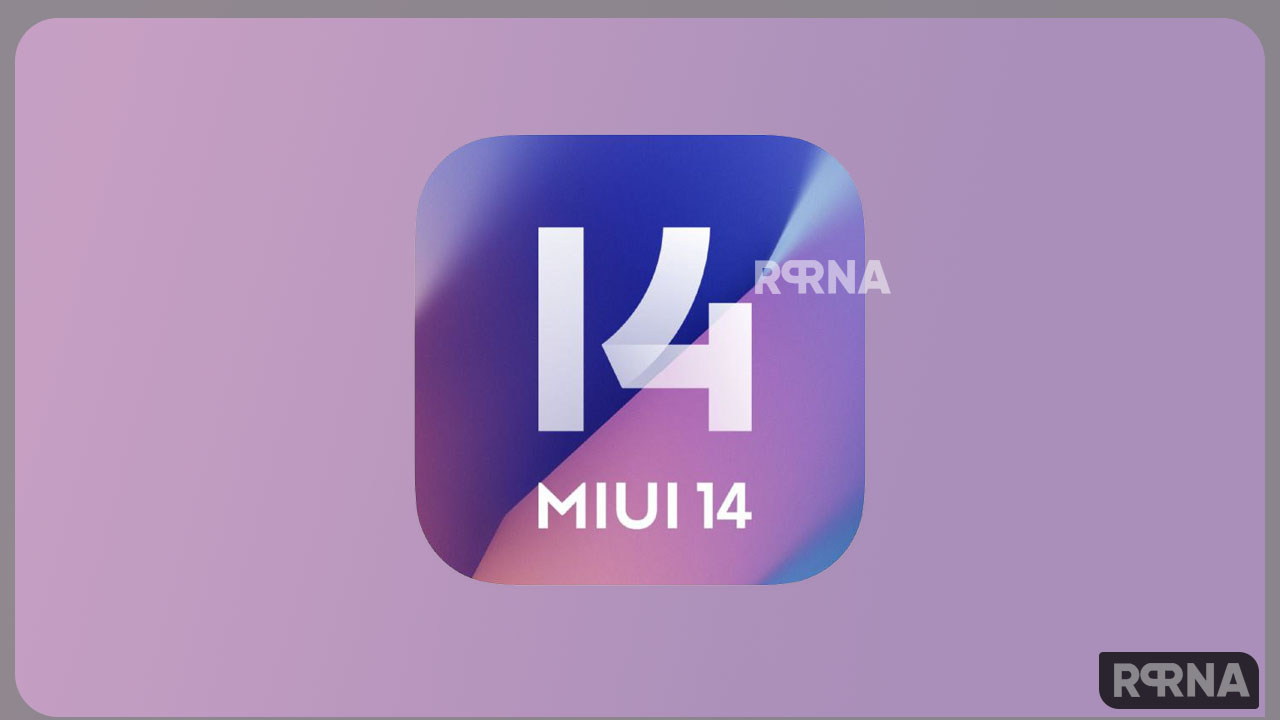 By looking at the logo, we found that the number 14 and MIUI 14 are in white color and some part of 14 is faded. Xiaomi is using mixed colored background this time which is separated diagonally. Both the number 1 and 4 has the same size.

Additionally, the new logo was published with the description “Our goal is to make the fastest, light, and fluid flagship mobile operating system.” This news makes us excited because we are hoping for lots of changes through this upgrade.

As the logo is out, so it’s a clear indication that all preparation for its launch has been done and we can have our hands on the MIUI 14 soon. Xioami will announce its release date soon and we are expecting the Xiaomi 13 series will be the first device to run on MIUI 14 out of the box.

Xiaomi MIUI 14: Everything we know so far