Now, the company has officially revealed that the Redmi Note 10 series will feature a 108MP camera sensor. The information is shared on the company’s official Twitter handle, Redmi India.

At the beginning of this year, the Mi 10i 5G launched with the 108MP rear camera, and the newly introduced Redmi K40 Pro+ also equips with a 108MP camera sensor. Anyway, now it seems that 108MP has finally issued to the budget devices, which should be the top-end version of the Redmi Note 10 series. 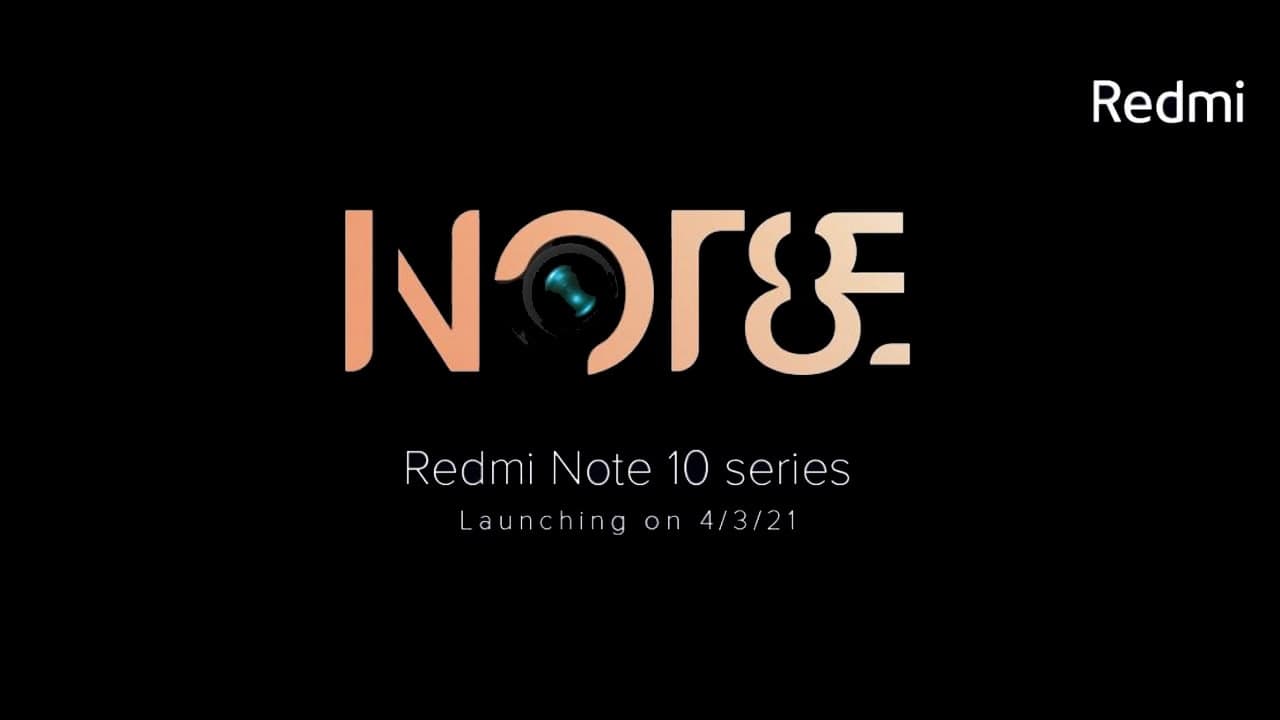 In the preview page on Mi.com, Xiaomi has confirmed several features that Redmi Note 10 series devices will provide. First, the company considered the “Qualcomm Snapdragon” processor to be built into gaming, Since there is no indication of MediaTek on this page. 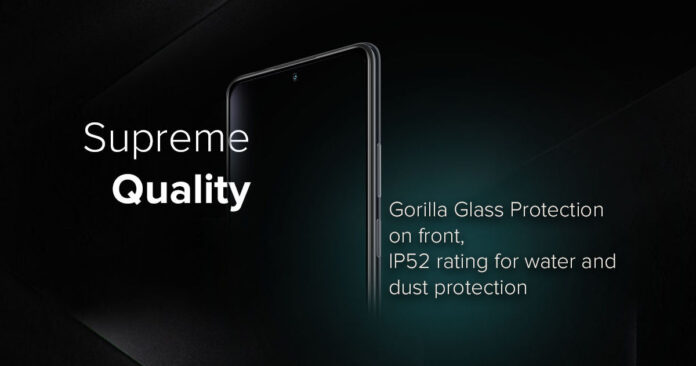