Top Posts
Samsung May 2021 security updates tracker [May 12,...
Samsung April 2021 security updates tracker [May 12,...
Here’s how to download latest global version of...
Microsoft OneDrive for Android getting casting support to...
2021 monitor shipment to reach 150 million units...
These are the best PC games for 2021
CMOS image sensor market will reportedly make its...
Samsung Galaxy S21 Tip: How to use Emergency...
Here are the best Nintendo Switch deals and...
Huawei South Africa: Get the latest deal on...
MIUIPhones

Earlier this month, the Black Shark 4 has appeared on the TENAA certification website which is model PRS-A0. And now, an unreleased Black Shark smartphone having model PRS-A0 has listed on the 3C (China compulsory certification) database. The 3C listing shows that it equips a 120-watt fast charging technology. 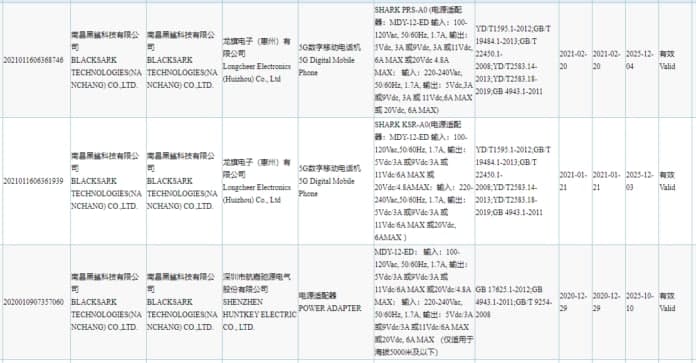 Through TENAA certification, we can know that KSR-A0 and PRS-A0 are the models of these two phones of the Black Shark 4 series. The TENAA image of the PRS-A0 model suggests that it may be a cheaper gaming smartphone than the KSR-A0 phone.

The reason behind this is that the back design of the PRS-A0 model is simple while the KSR-A0 image has not yet appeared on TENAA. However, the listing reveals that the KSR-A0 has a 6.67-inch display, Android 11 OS, a 4,500mAh battery, and more.

At the top of the back panel of the Black Shark 4, there’s a horizontal camera setup, which includes three cameras and an LED flash. Its camera module is somewhat similar to the Samsung Galaxy S10. 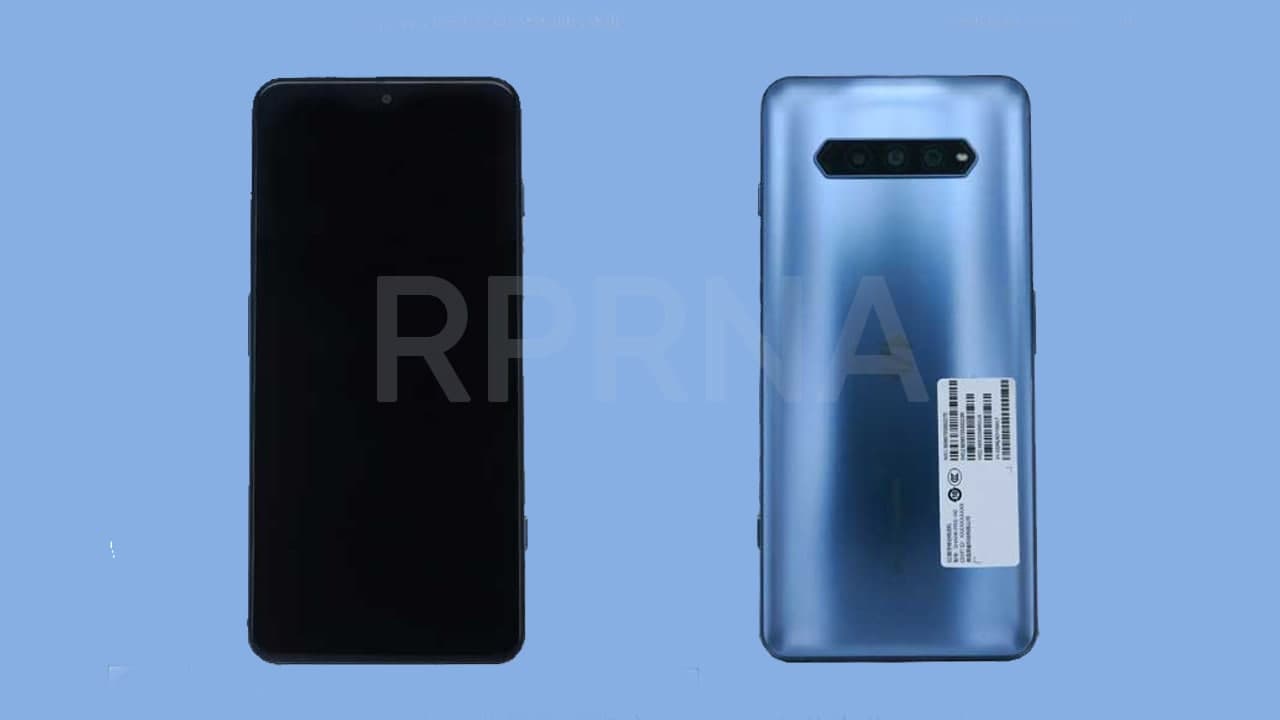 A pair of game trigger buttons and side-mounted fingerprint sensors are fixed on the right, while the volume rocker is placed on the left. In addition, the smartphone has a flat-panel display and a selfie camera cutout at the top center.