After releasing MIUI 12.5 update in December 2020, Xiaomi fans have started waiting for MIUI 13 but before they introduce the new-gen MIUI, they released the enhanced version of the current MIUI 12.5 skin.

This again gives us a hint that the MIUI 13 will not only be based on a single Android OS that is Android 12. Anyways, the MIUI 12.5 enhanced version comes with improved features of the original MIUI 12.5.

Xiaomi also started releasing the Android 12 update for some of its eligible devices and soon the company will release this major OS update to more devices. The Chinese tech giant has released MIUI 12.5 Enhanced update for both Android 12 and Android 11 based devices.

So, we decided to track the list of the devices that have received the MIUI 12.5 Enhanced version update based on Android 12. Below you can check the Xiaomi devices list. 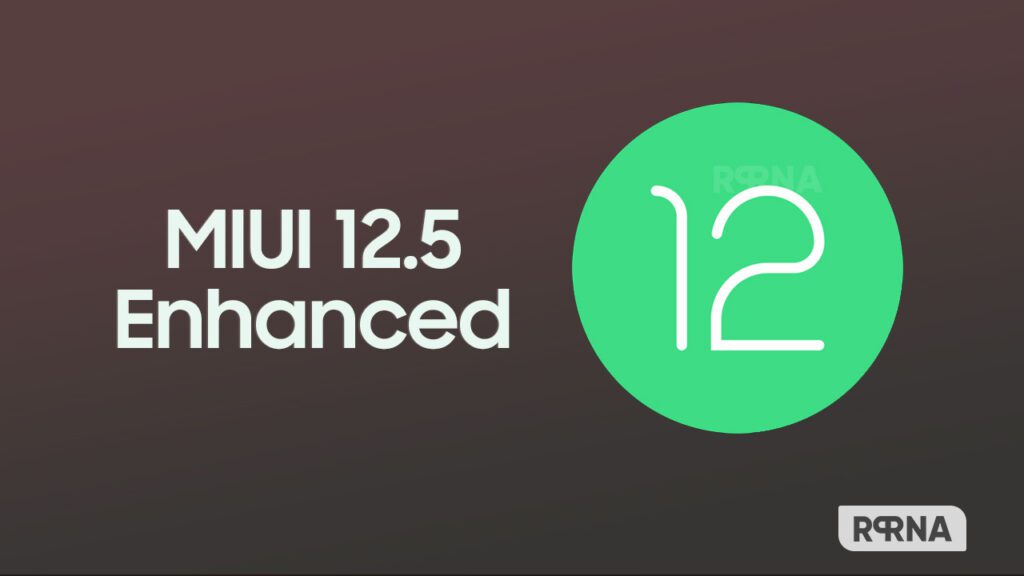