After the announcement, the company has begun to rollout the MIUI 12.5 beta update to its eligibles devices. Currently, there’re a set of devices that already received the update and other devices are under testing.

At the same time, some news of Android 12 features is being heard. As obviously, with Android 12, we can see many amazing and new features.

In this article, we’ll put all the information related to the Android 12 update that you need to know about and will give you the fastest insights of the Xiaomi Android 12 eligible devices, release date, and latest news. 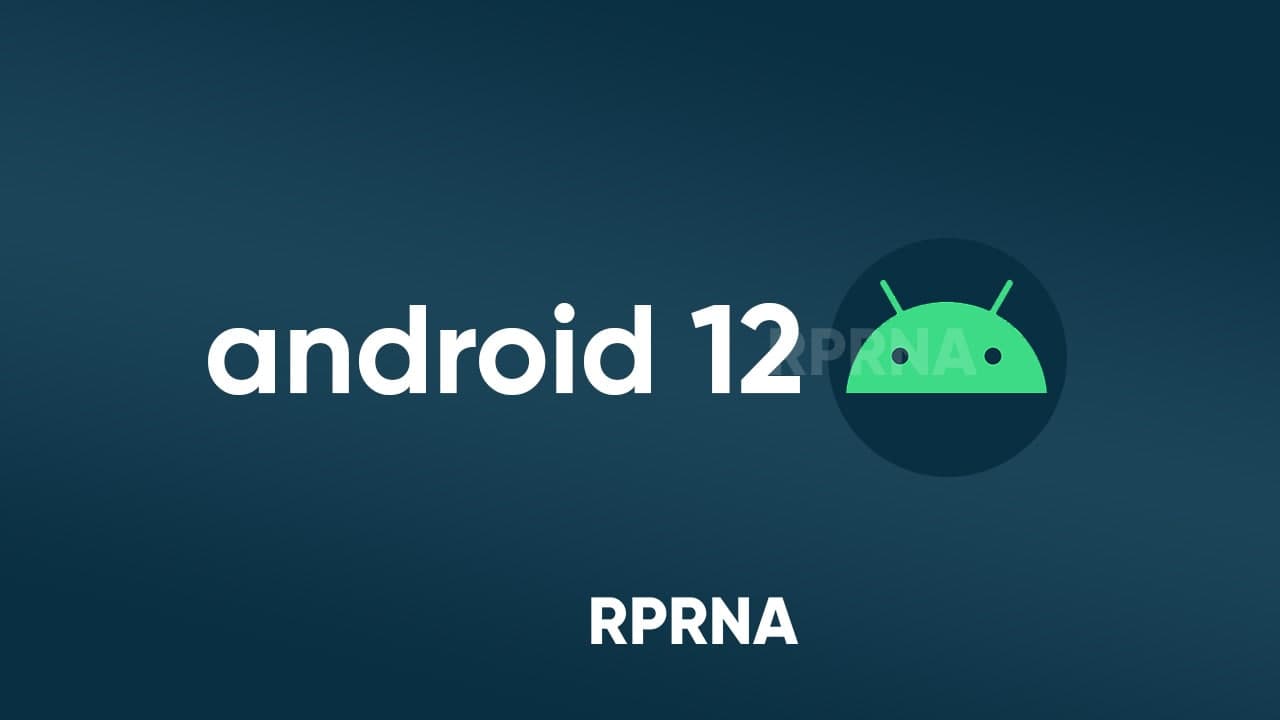 Below, you can check the new features and changes that come with Android 12 for developers.

So far, there are reports that suggest, Google will release the first developer preview of Android later this month. However, Google hopes to launch Android 12 around September this year.

Xiaomi Mi A3 getting new software update with some improvements