In October, Google officially introduced the 12th iteration of its Android operating system, Android 12. The software maker announced that this version will be available to test on many smartphone makers including Samsung, Oppo, OnePlus, Realme, Vivo, Xiaomi, and other devices.

A few days ago, a list of Mi, Redmi, and Poco smartphones appeared online that the device receiving the Android 12 update. Of course, not all Xiaomi phones can achieve this. 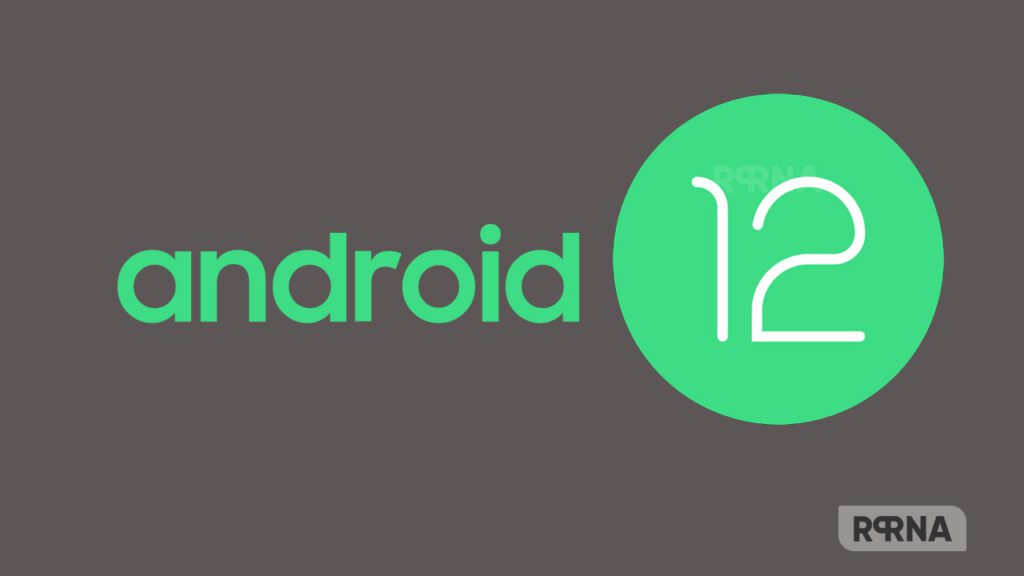 There’s a list of Xiaomi devices that will not receive the Android 12 update. The company is regularly rolling out two Android updates and a three-year quarterly security update for its mid-range and flagship devices.

So, on the basis of the company’s update policy, we have compiled a list of phones that will not receive the update. If you are also an old Xiaomi smartphone user and want to know if your phone will receive the update, please check the list below.

LIST OF THE XIAOMI SMARTPHONE THAT WON’T RECEIVE ANDROID 12: