Xiaomi pointed out differences between MIUI 12.5 on top of Android 12 and Android 11

Responding to questions from online users, Xiaomi MIUI officially has stated that the Android 12 version of MIUI 12.5 will outperform the Android 11 version of MIUI, especially in terms of performance, power consumption, and stability compared to the current Android 12 compatible apps. There are more problems. Fewer, more potential errors. 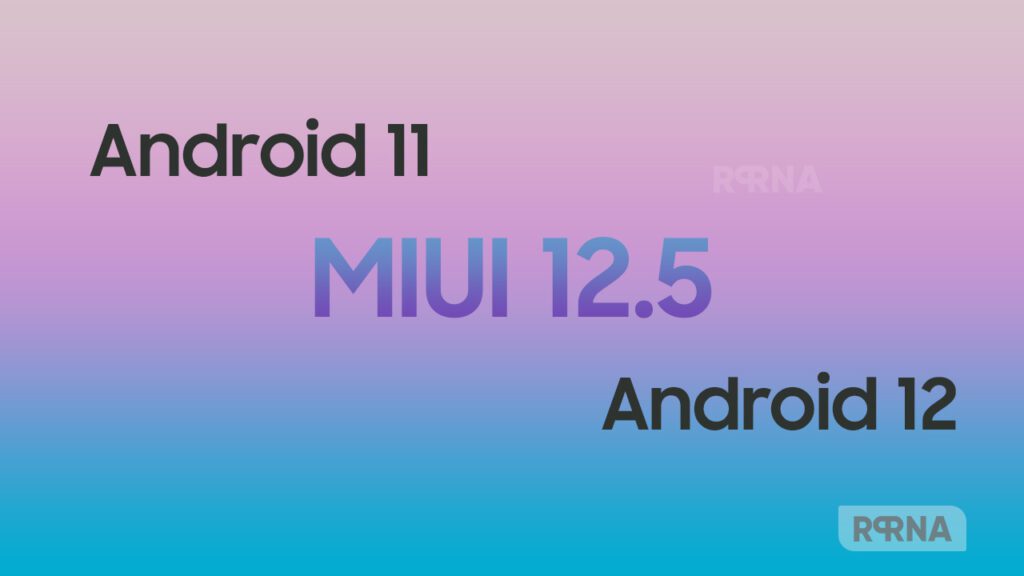 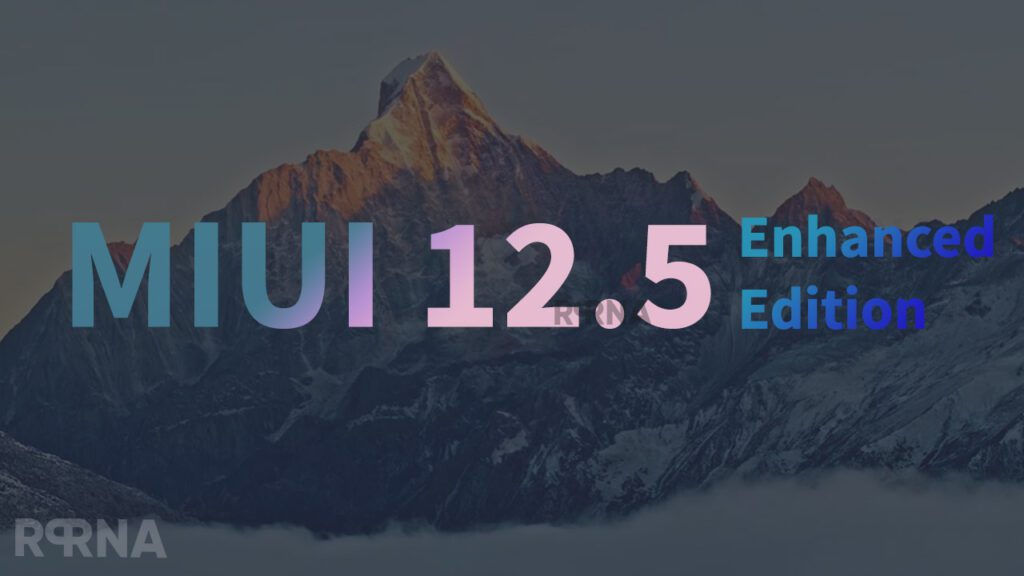 Currently, MIUI has two development branches, a development version for testers and users who prefer to pursue new features, and a stable version for general users. The MIUI development team is responsible for the development, maintenance, and push.