Xiaomi launched several smartphones of the Mi 10 series including Mi 10, Mi 10 Pro, Mi 10S, and more. In which the most premium smartphone of this series is Mi 10 Ultra, which was officially announced on the company’s 10th anniversary.

The smartphone comes pre-installed MIUI 12 based on Android 10 OS. In November 2020, the device received the Android 11 update with a bunch of new features. The device is currently under Android 12 beta testing and it will soon get the stable Android 12 update.

In this article, we will cover every major and minor update related to Mi 10 Ultra. 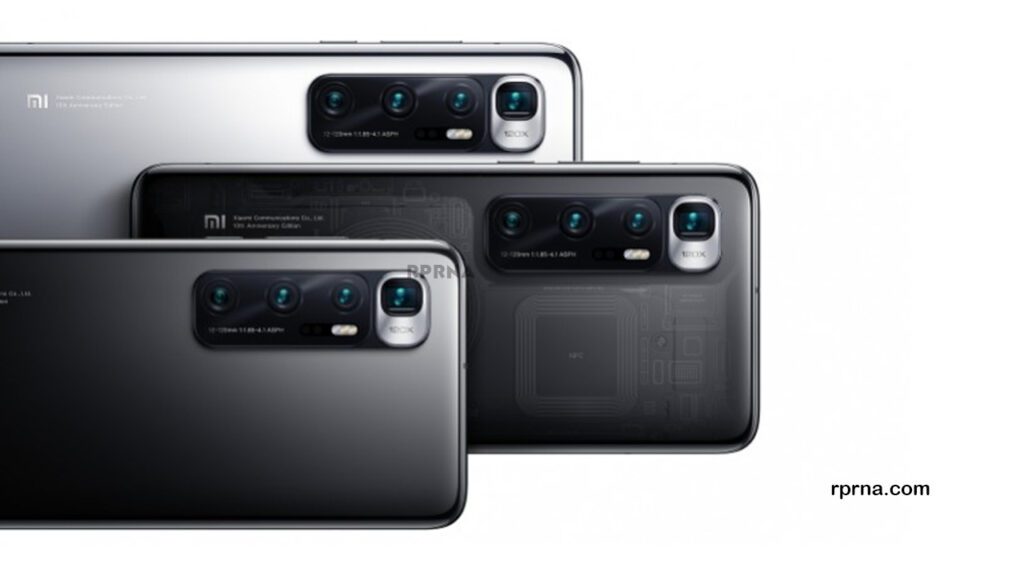 Xiaomi has started rolling out a new update for Mi 10 Ultra users in China. This update optimizes system performance and improves system security. The users of this device can identify this update by build number V12.5.10.0.RJJCNXM.

You can download this update from the link mentioned below.