We often get news about smartphones exploding while charging or other terms of use. But this time a similar story happened with the smartwatch, Xiaomi Mi Band 5.

Mi Band 5 is one of the best selling fitness trackers in the world, So it is much shocking news. A user reported that his Mi Band 5 was burst and damaged while charging returned Mi Band 5 to Amazon for a professional inspection. 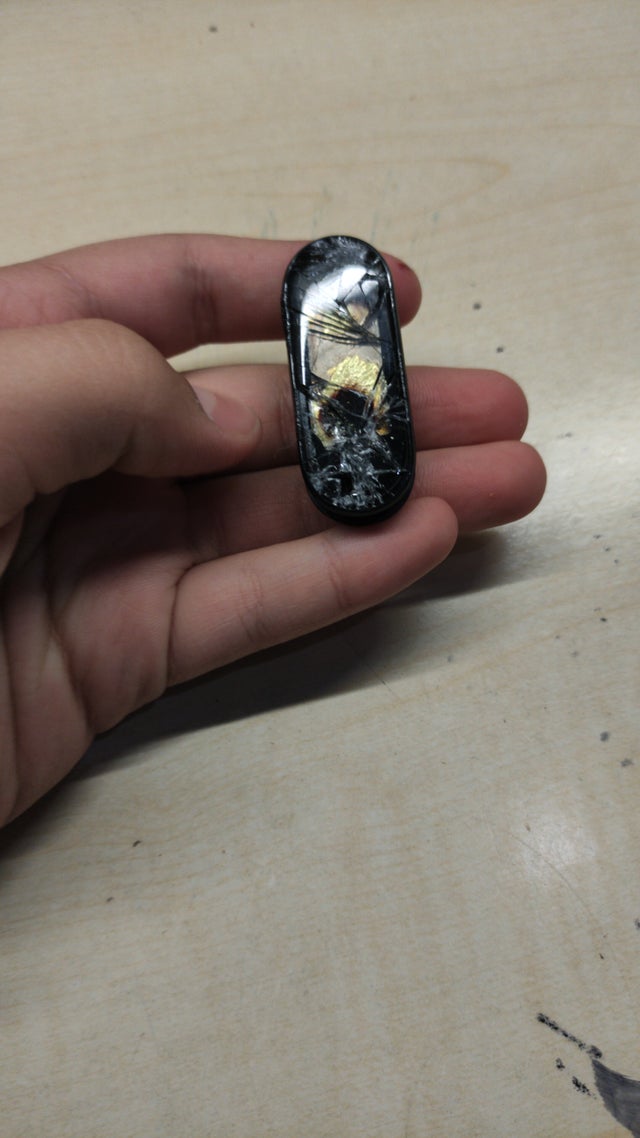 The damage shown in the photo is the result of the user causing a fire rather than an explosion on the wristband. While a single case will not affect its sales, this is just the information you should know.

Although one or two electronic products fire and explode every year, the condition of such a Xiaomi bracelet is still relatively rare.