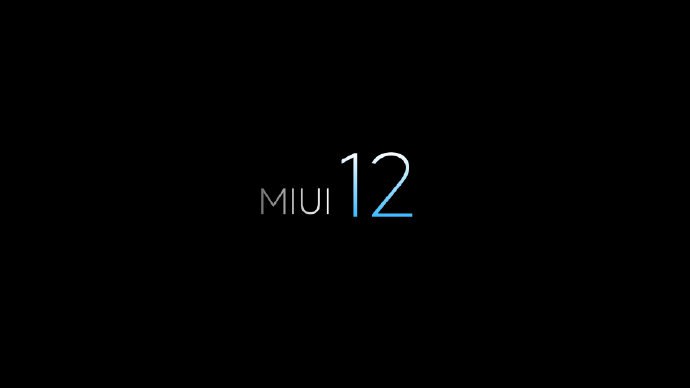 Xiaomi has already teased a logo of MIUI 12, the next version of its custom Android skin. The company didn’t reveal anything about MIUI 12 except its logo.

So we decided to keep a track of the MIUI 12. Later we will create a dedicated article, we’ll put all the information related to the upcoming MIUI 12 that you need to know about and will give you the fastest insights of the MIUI 12 eligible devices, release date, and latest news.

A list of the smartphone may get the MIUI 12:

Note 1: If your device isn’t on the above list, don’t worry. We will add more devices from the Redmi and Mi series as soon as we get more information.

Note 2: There’s no official confirmation about the device listed above. Xiaomi’s official list of eligible devices may turn out to be different.

We have listed all the devices running Android 10 OS with MIUI 11, most of them launched with Android 9 Pie or higher. In addition, we also added a few more devices because we are sure those devices will receive the next Android OS. 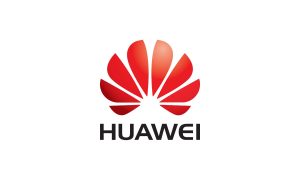