Home UpdatesMIUI Xiaomi MIUI 13 June 25 launch was a rumor but MIUI 12.5 India arrival on May 13 is confirmed!
MIUI

In April 2020, Xiaomi released the new version of its custom skin, MIUI 12, which comes with a bunch of new features. After its release, we started hearing rumors about MIUI 13 features.

Recently, we heard about MIUI 13, the next version of MIUI. As per that information, the MIUI 13 to introduce on June 25th, 2021. The report also claimed that the new MIUI will be available for the Mi 9 Series, Mi 10 Series, Mi MIX Fold etc.

Now, according to the latest information by Wang Hua from the Public Relations Department of Xiaomi Group, the MIUI 13 update will not be unveiled on June 25. He said that he would not blame anyone, who believed in the report because the editors were quite confident. They had teasers that appeared official with so much technicality. However, there is currently no official release date for MIUI 13. 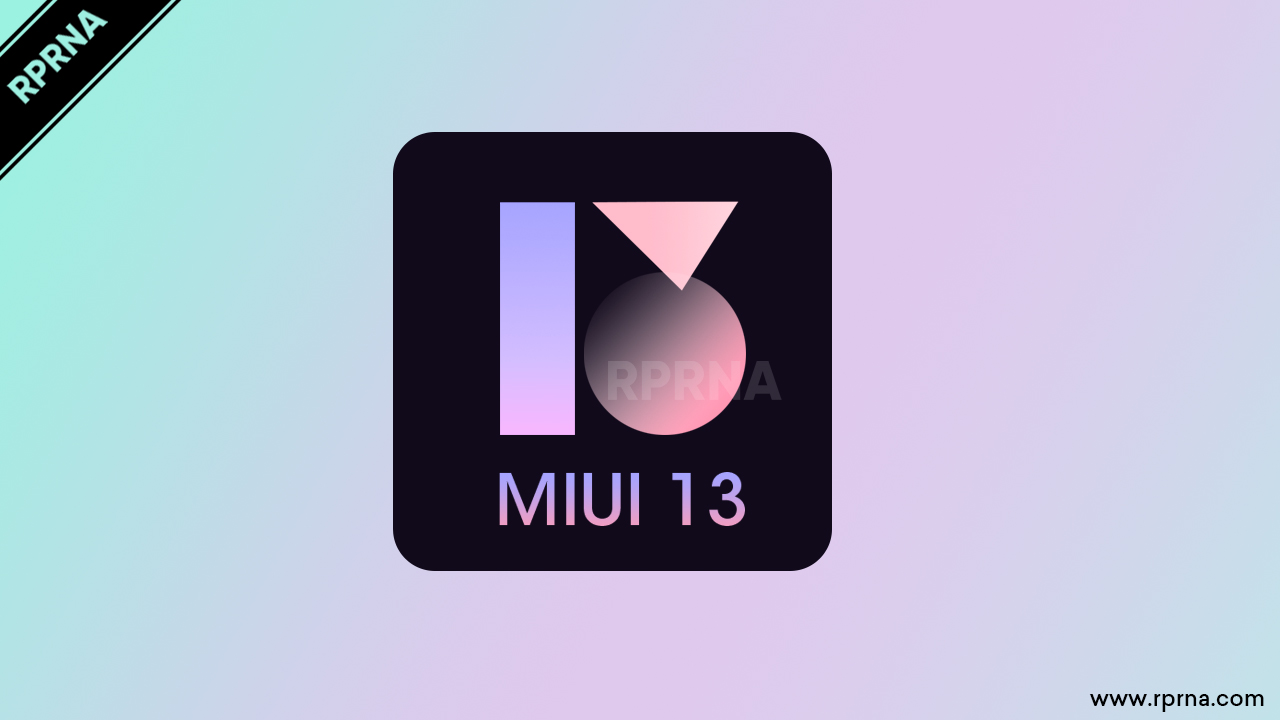 Apart from this, Xiaomi is currently rolling out MIUI 12.5 beta update to its eligible devices. Back in December 2020, Xiaomi released its newest version of MIUI, MIUI 12.5 at the Mi 11 launch conference. Later, the company launched this update globally. 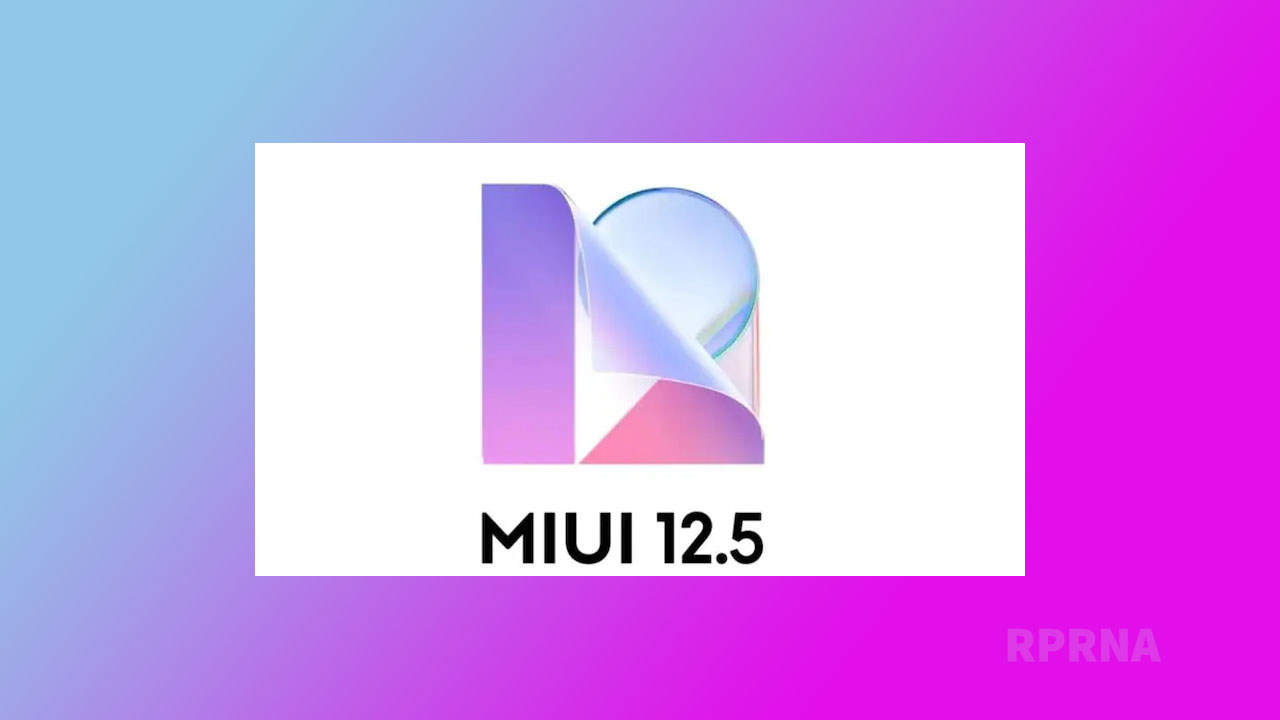 On May 13, Xiaomi will unveil MIUI 12.5 update with Redmi Note 10S in India at a launch event. MIUI 12.5 comes with a bundle of new features and optimizations to enhance the overall performance. You can check the complete changelog of the MIUI 12.5 update below.

With its MIUI, Xiaomi one-sided wins the race among all the OEMs when it comes to incredible feature offerings. Although the MIUI 12 already has multiple iconic features, the 12.5 version of the MIUI comes with countless new and user-friendly features with the most up-to-date UX.

Starting with the boot screen, the latest MIUI 12.5 highlights a redesigned power menu, which lets users Power or and Reboot by swiping up or down.

By acknowledging the feedback of Mi fans, Xiaomi made significant improvements in the MIUI Launcher’s animations for the Home Screen. The company notably enhanced the animation while using a folder or extracting the app.

Following Android 11, Xiaomi’s MIUI 12.5 comes with an improved notification panel, which shows notifications more prominent than the current MIUI 12 and organized as per the user’s activities.

With the 10th generation of MIUI, Xiaomi switched the horizontal placements of the recent apps to vertical, which shows around 4 apps on a single screen. While the MIUI 12.5 brings both MIUI 9-inspired horizontal and vertical arrangements for the recent apps.

As MIUI 12.5 comes with several changes in the system UI, Xiaomi has not forgotten to modify the stock Camera’s appearance. We can see several remarkable novelties in the Camera application alongside attractive features layout.