MIUI 14 is the upcoming MIUI customization layer that is expected to be based on Android 13. In the meantime, we are hearing some leaks about the MIUI 14 features. Ahead of the official release, UI screenshots have been leaked online, revealing new Xiaomi MIUI 14 features that will probably be included in the new UI.

According to the information, MIUI 14 is still under development but the leaked screenshots have revealed certain features of the upcoming MIUI layer. 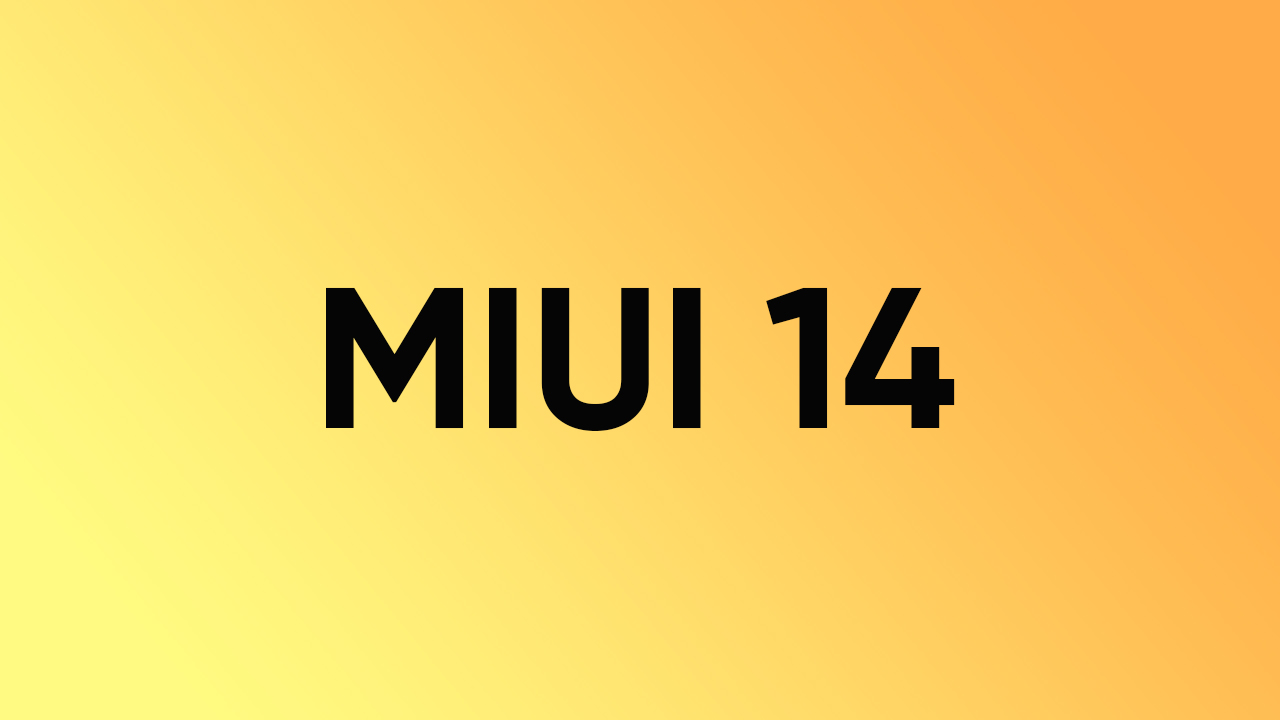 Gallery app “On this day” feature:

The screenshots hint at the Gallery app brings an “On this day” feature that shows the old shot photographs from a year ago or so. Moreover, it brings a text recognition feature that allowed users to copy the text from the snapped documents.

The MIUI 14 will also support Bluetooth LE audio which is the next evolution of wireless audio. It brings a new high-quality codec. This feature will support Auracast broadcasting, where a single device can act as an FM radio station, and multiple headphones can be connected and listened to.

According to the previous report, Xiaomi may be preparing a surprise rollout of MIUI 14. This rumor says that there will be no MIUI 13.5. Xiaomi can directly update its smartphone to MIUI 14 on August 16.

Xiaomi MIUI 14: Everything we know so far