The software version of this update is V11.0.10.0.PCXEUXM for Xiaomi Redmi Note 8T. The update is based on MIUI 11 beta EEA stable for this device and has been pushed via OTA.

Currently, this update is rolling out only for European variants and will be expanding soon in other regions. Users can check for the update manually and download it, to enhance system security.

Latest MIUI 12 is releasing for many Xiaomi devices to experience the new features and changes. The MIUI 12 is expected to be available for Redmi Note 8T users soon and later this will be expanded for other regions. 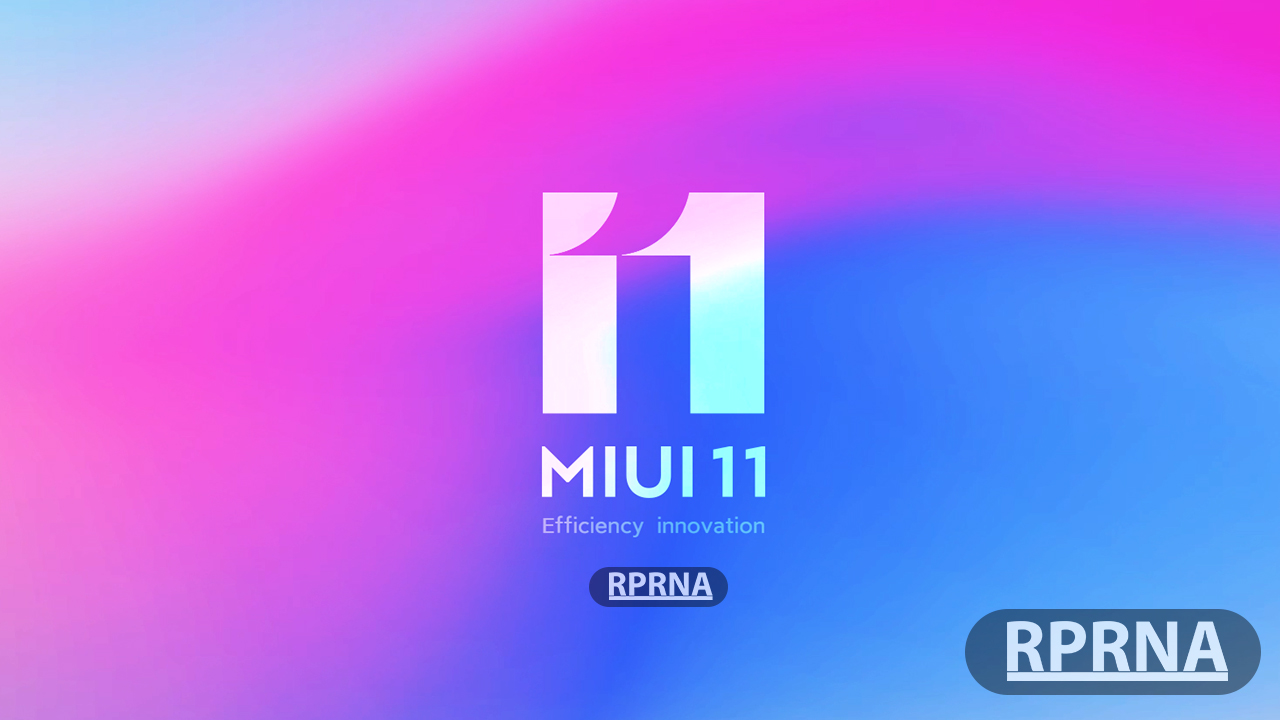 Report: Samsung to launch the Galaxy Note 20 with Snapdragon 865+ in South Korea

EMUI 10.1 for Huawei Nova 5T rolling out in the Middle East