Xiaomi will release its new flagship, Mi 11 globally at the online launch event on February 08, 2021. The company has also planned to unveil MIUI 12.5 globally on the same day.

According to the new information, Xiaomi is going to launch some other products along with Mi 11, such as Mi QLED 4K TV and Mi Electric Scooter Pro 2.

Just recently, we’ve reported about the Mi 11 pricing of the European variant. However, all the above products launching in Europe and was already unveiled in China. Below you can check the key specs and features of the TV and Scooter.

According to the tipster, the new Mi QLED 4K 75-inch TV is priced at 1,200 euros (about US $ 1,445). It is considered that the Xiaomi Mi TV 5 Pro with quantum dot 8K display will be officially launched in China in November 2019. The Mi QLED 4K TV is expected to give users viewing angles of 178 degrees and 97% screen space. 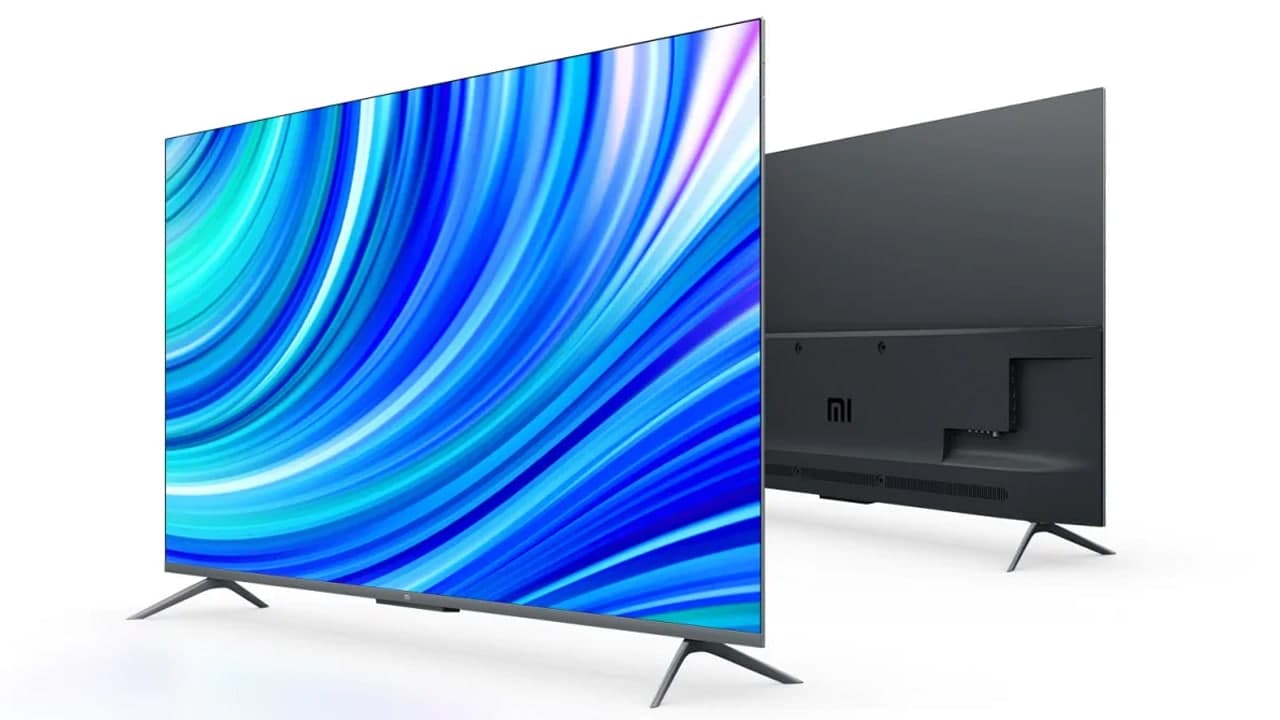 It is an 8K-ready TV that supports 4K as a native resolution. This TV has other hardware features such as Amlogic quad-core processor, 4 GB RAM, and 64 GB internal storage. In terms of connectivity, it provides users with HDMI, USB, Ethernet, S / PDIF, Bluetooth, and Wi-Fi. It also has 8W dual stereo speakers.

Xiaomi Mi Electric Scooter Pro 2 will be its Mercedes-AMG Petronas F1 Team Edition. Its weight is 14.2 kg, and its 12,400mAh battery can last up to 9 hours. The top speed can reach 25 km/h. The electric scooter also has an LCD panel to view speed, headlight position, etc. This foldable scooter has a 300W motor and dual brake system. 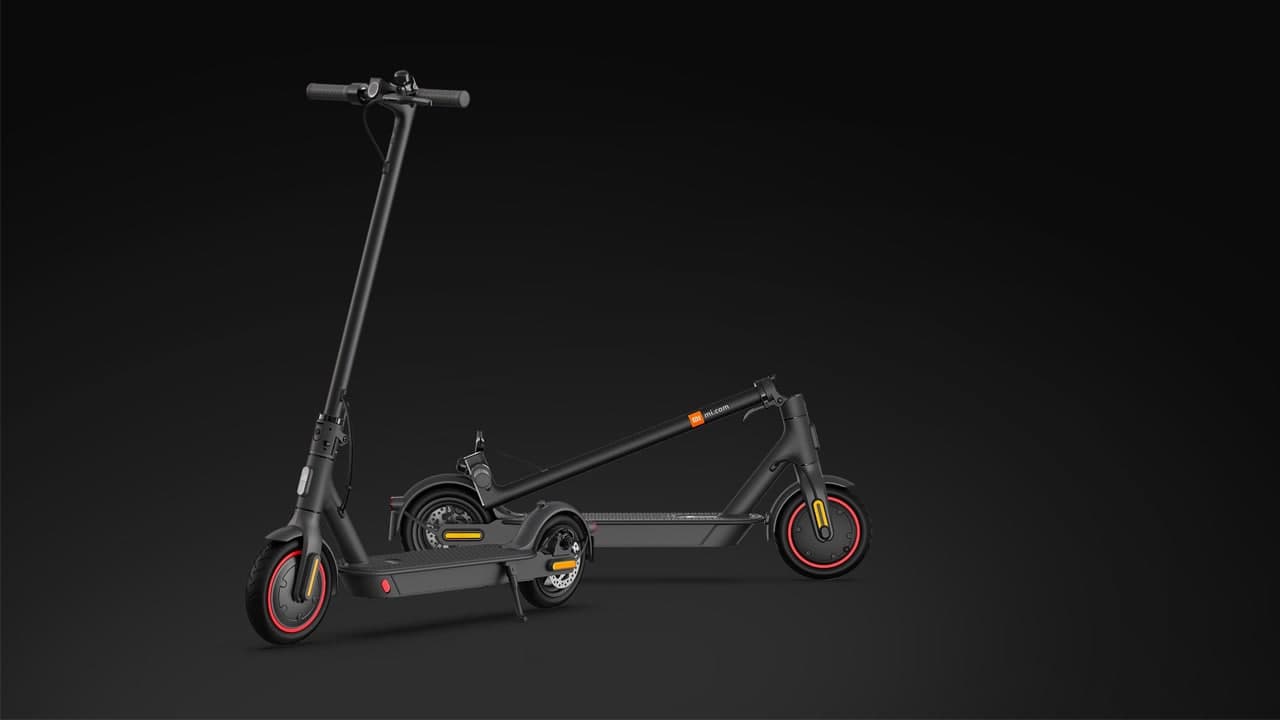 Samsung Display gets approval to sell its LCD factory in Suzhou, China