Earlier, we’ve reported that Xiaomi is working on a Wrap-around display smartphone. We can say that it is an improved version of the Mi Mix Alpha. Recently, we also saw a mobile phone patent with a detachable rear camera.

According to LetsGoDigital, Xiaomi filed a new patent for a smartphone with a surround display. The new design presented to the Hague International Design System and the WIPO (World Intellectual Property Office) by Beijing Xiaomi Mobile Software Company on January 8, 2021.

The design is almost identical to the Mi Mix Alpha with a pop-up camera. Even the wallpaper displayed is the same. This time, Xiaomi choose a wide notch instead of a retractable camera. 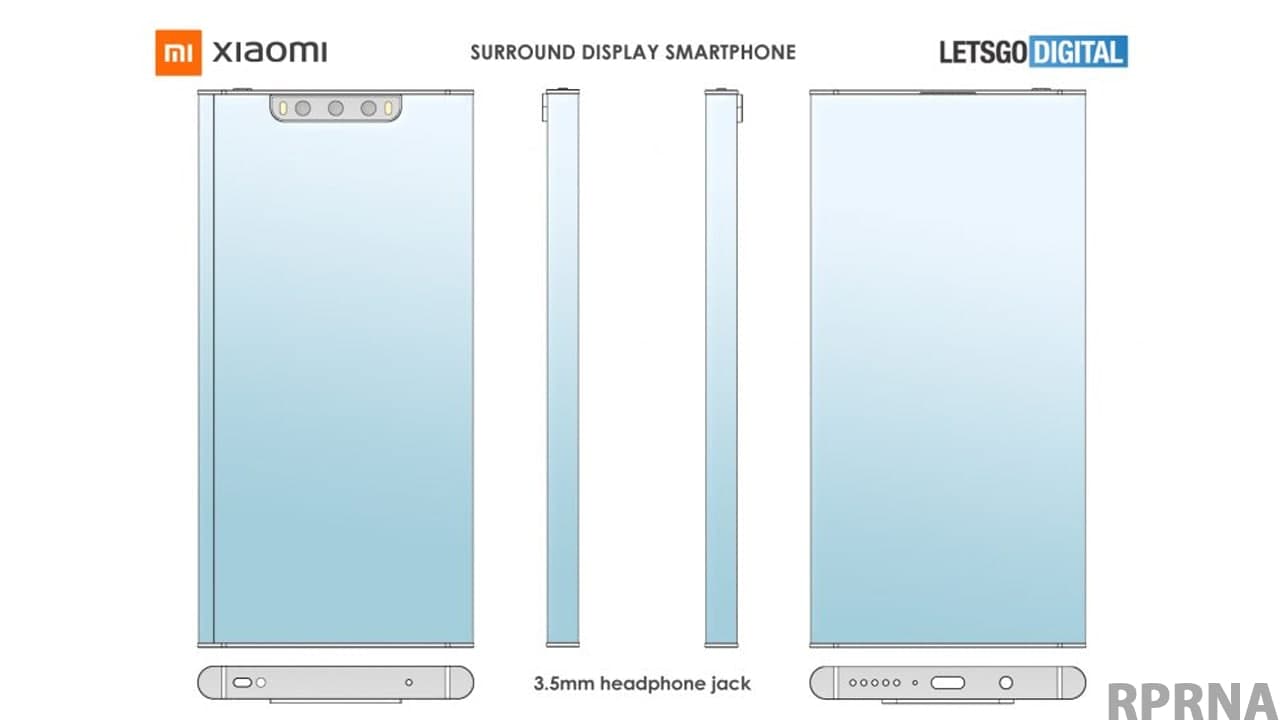 The notch at the top of the display can include three cameras and dual flash, and its configuration is alike to a pop-up system. The same goes for all connections and buttons, including an integrated 3.5mm headphone jack at the bottom. 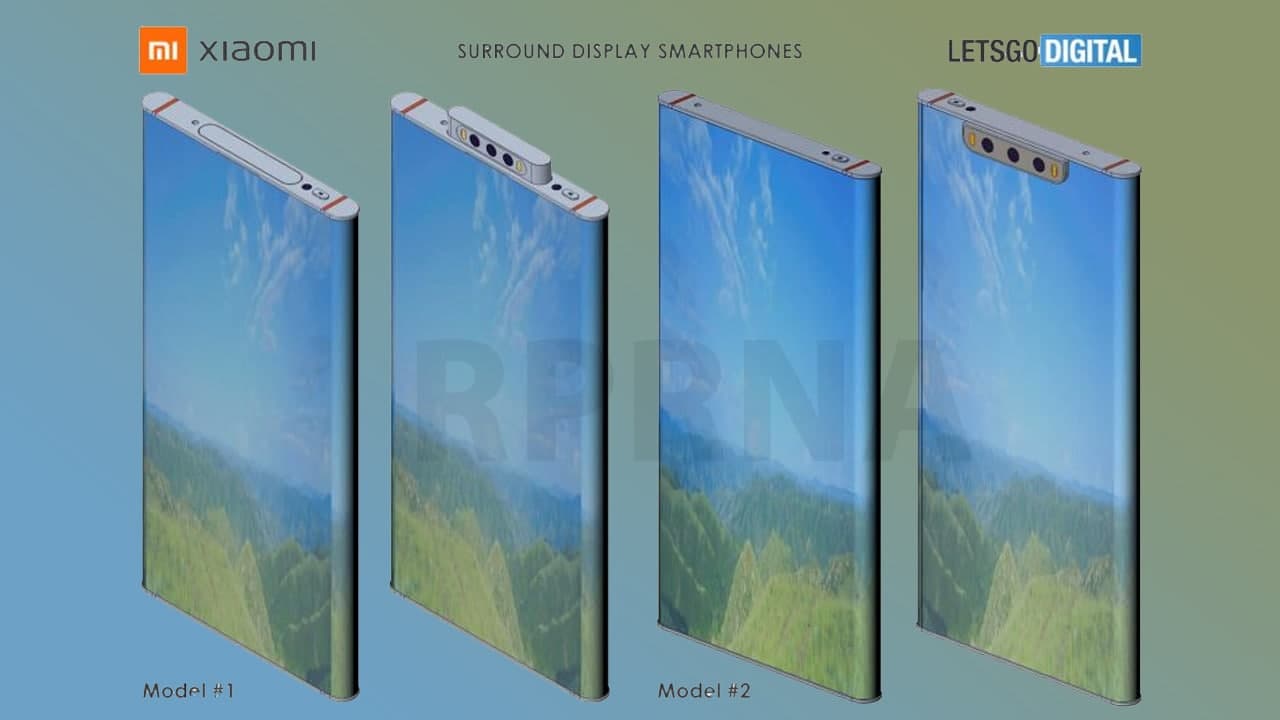 As shown in the image, there’re two models of different designs. The first one used the pop-up camera design, the second one didn’t.

It is not clear when we can expect a new Xiaomi Mi Mix Alpha model. Apparently, the Chinese manufacturer is still continuing its “surround display” smartphone project. We can expect more details will soon be announced by the company.