On the one side, Xiaomi is preparing to introduce its next custom skin MIUI 14 which will come powered on Android 13, and on the flip side, company is dispatching its MIUI 13 update for the devices, in the remaining regions.

According to the latest information, there are some users left out to experience the offerings of MIUI 13 and one of them is the Redmi Note 11 NFC owners residing in the EEA. It’s not the first time for this device to obtain MIUI 13 update as the firmware has already been released in some other markets including Global and Indonesia.

The owners of Redmi Note 11 NFC residing in EEA can recognize the latest update via the MIUI version V13.0.1.0.SGKEUXM. This major Android 12-based MIUI 13, firmware brings lots of new features, advancements and optimizations to your device. 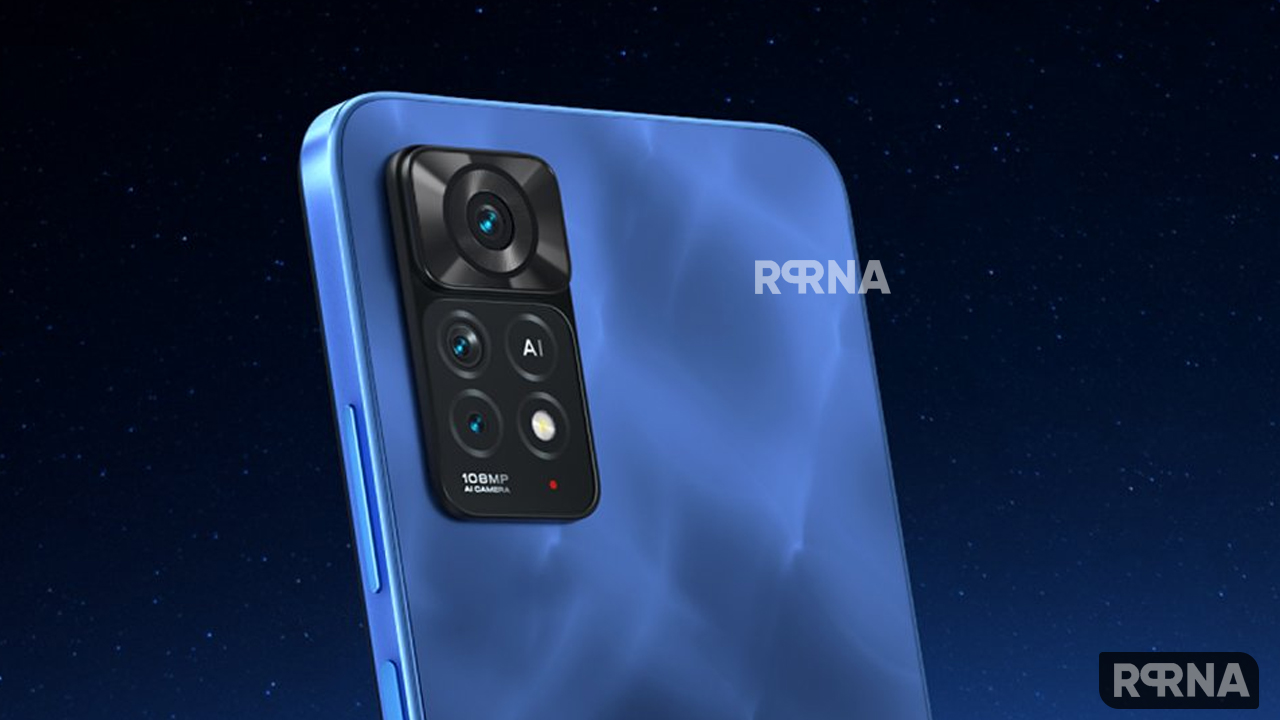 We don’t know why, but this time company is a bit late for the EEA region users of Redmi Note 11 NFC because in the month of September, the company is dispatching the MIUI 13 update with July 2022 security patch, there is no doubt that this patch will also give your phone a boosted performance.

After downloading this major Android 12-based MIUI 13 update users will notice several improvements and optimizations in their device as well as in some applications. Now, users will get better accessibility support for phone, clock, and weather apps.

This update also optimizes mind map nodes which are now more customizable and intuitive. Moreover, this update also increases the stability and security of your device with the July 2022 patch. For more information, do check the changelog mentioned below.

However, the update is currently released in EEA and will soon get available in the remaining regions, To download the update manually, visit Settings>>System and Update>> Download and Install.