Realme is rolling out a new software update for Realme 7 smartphones. Along with the October 2021 Android security patch, the fresh firmware also installs several bug fixes and improvements for a better user experience.

Going by the changelog, the new update comes with the Android September & October 2021 security patch, and it fixes the camera watermark while shooting photos, and fixes PDF file issues and system fixes.

Once again, this is a phased rollout and will be available to all the users very soon. Kindly be patient and wait for the update on your device. 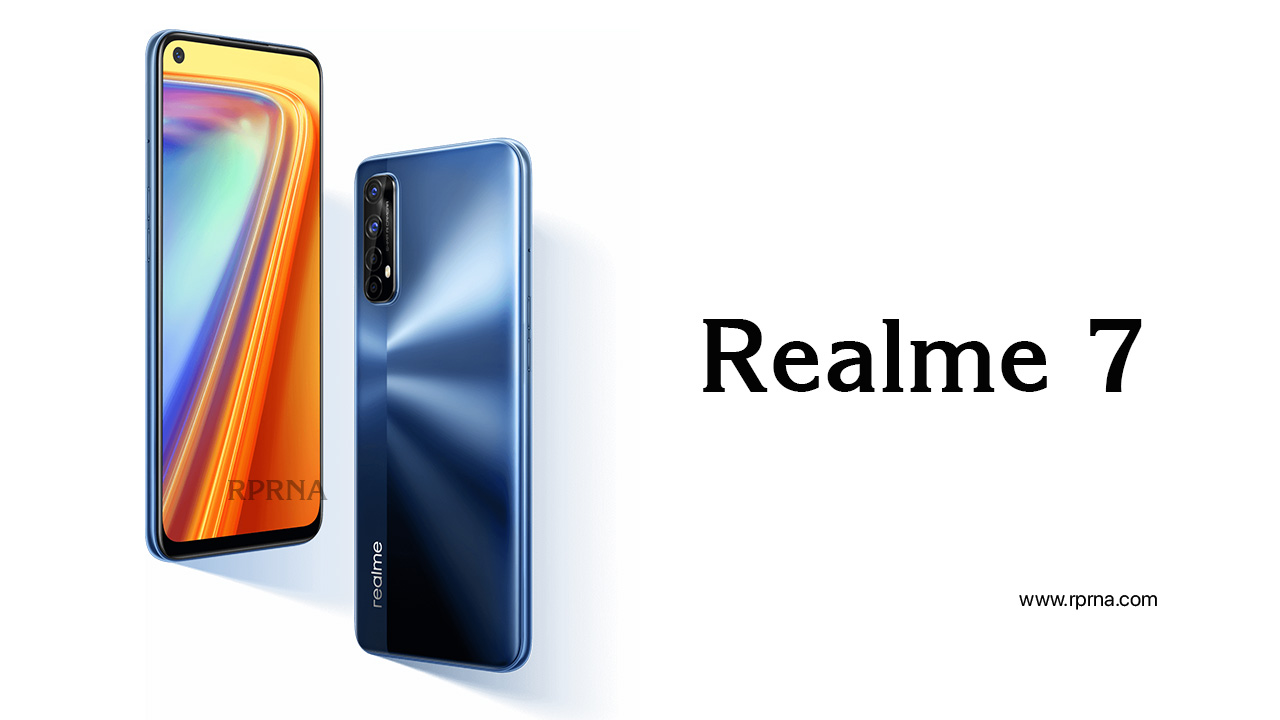