In addition to this, the P40 Lite comes pre-installed with EMUI 10, and the device further received a major update to EMUI 10.1. However, this device is eligible to run on EMUI 11, but the official confirmation is still waiting.

Now, the company has begun to rollout a new software update for the P40 Lite smartphone. This update comes with the security patch released in January 2021 that improves system security and device stability.

Other than this, Huawei is currently rolling out its latest EMUI 11 OS for eligible devices. The EMUI 11 major upgrade brings a bunch of new and exciting features such as improved always-on display, smoother animations, multi-screen collaboration, super notepad, and more.

Apart from the security patch, there’s no features and optimization have been added to the smartphone. Below you can check the official changelog and software version of this update. 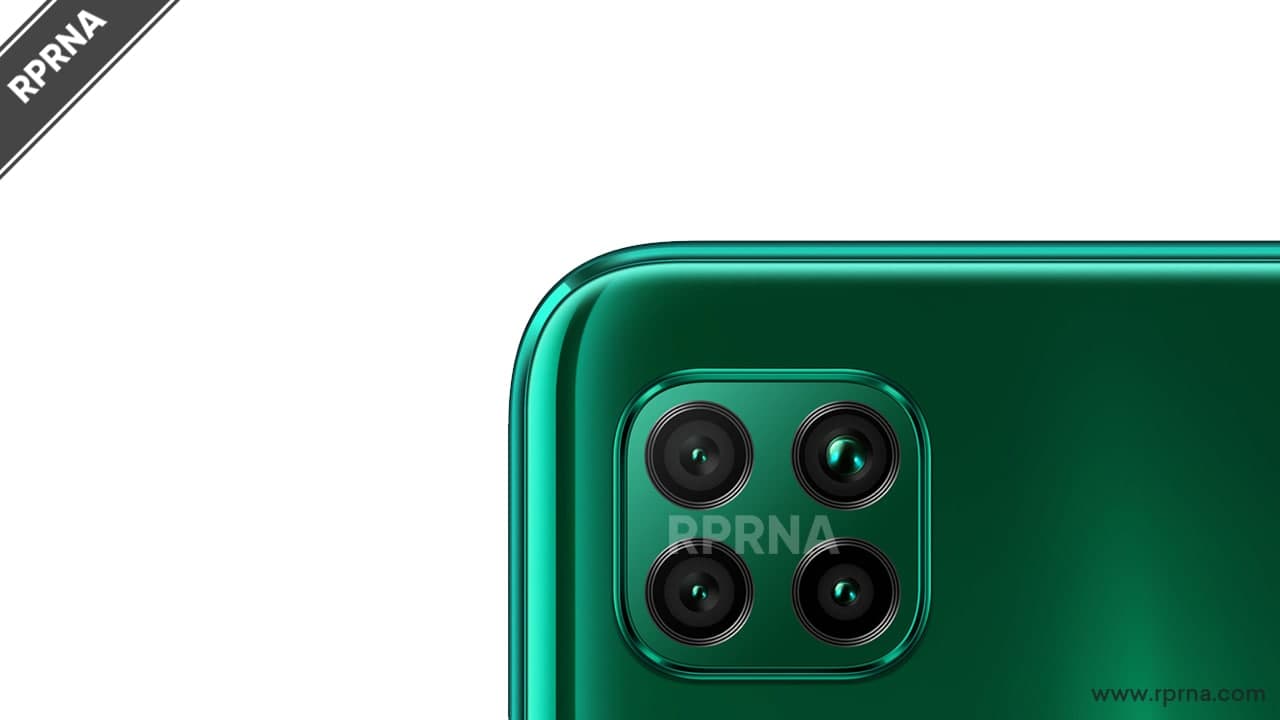