Samsung launched the Galaxy A7, A8, and A8+ back in 2018, and these devices were quite the best-selling phones at that time that were introduced in the mid-range segment. It has been a long time for these phones since the launch. They have lost the support for the major upgrades and won’t be getting the latest Android 11.

Meanwhile, the Android 11-based One UI 3.1 update is available for the Galaxy A7, A8, and A8+ unofficially. Thanks to the XDADevelopers for making this possible which is done after porting the Galaxy M31’s One UI 3.1 firmware.

This version is named ‘TreeUI’, this port ROM is not limited to bricking the base Android version but also installs Android 11 compatible vendor image. This allows users to easily booth an Android 11 GSI on these smartphones. 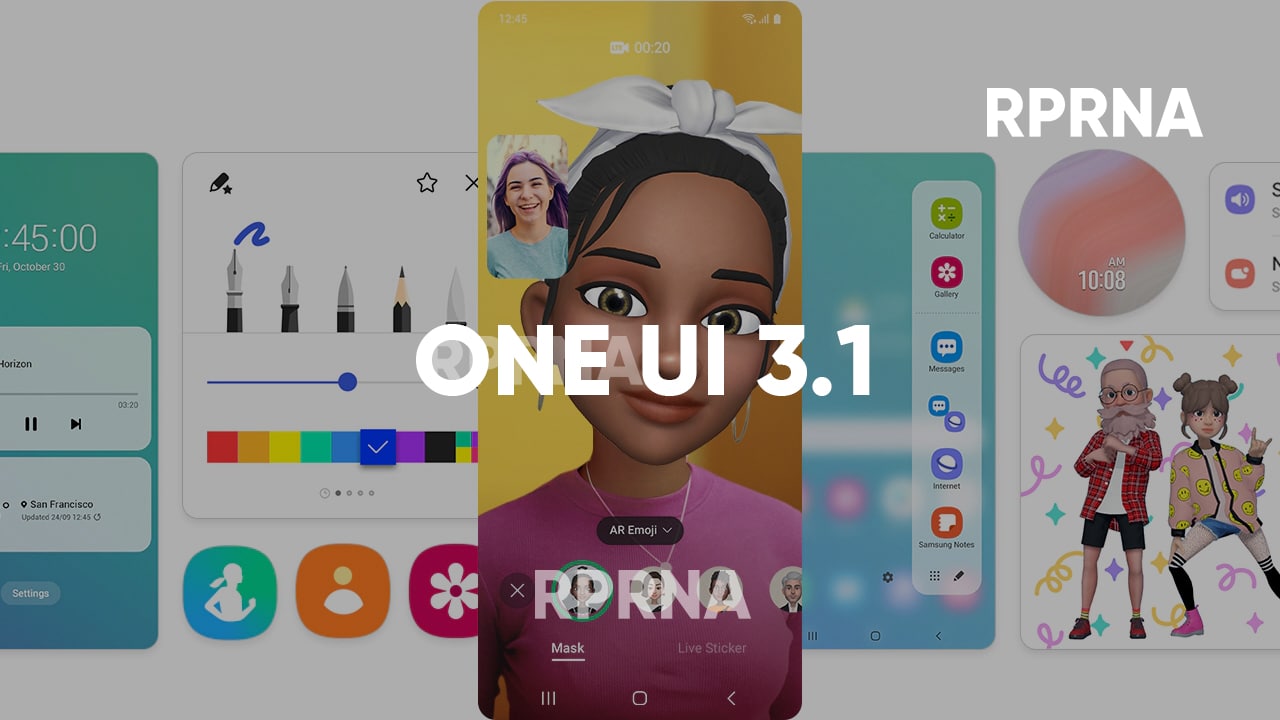 It is important to note that the TreeUI is currently in the beta stage and further development is underway. There are some issues with the system functions such as the stock Samsung camera app, torch intensity control, and face unlock.

The contactless payment option is also not supported on the Galaxy A7 due to the NFC functionality. Just like any other installation, the Galaxy A7, A8, and A8+ will also need to install TRWP to flash the TreeUI.

What will not work:

Note: RPRNA won’t be responsible for any kind of loss, you would try these steps at your own risk