Android 11-based One UI 3.1 update rolling out for Samsung Galaxy M40 in India

As of now, Samsung has delivered the latest Android 11 update to most of its Galaxy devices. While there are several devices that are yet to get the taste of this latest One UI version.

Nowadays, the South Korean tech giant is directly rolling out the 3.1 version of the One UI by skipping the One UI 3.0. Following this track, the company started sending a new software update to its other mid-range smartphone – Galaxy M40 in India.

Since it’s a major update that comes with a weighty package, we suggest you download it through a Wi-Fi connection instead of using cellular data. Now, talking about novelties, this update brings major system improvements and a number of new features as it includes the Android 11-based One UI 3.1 version. 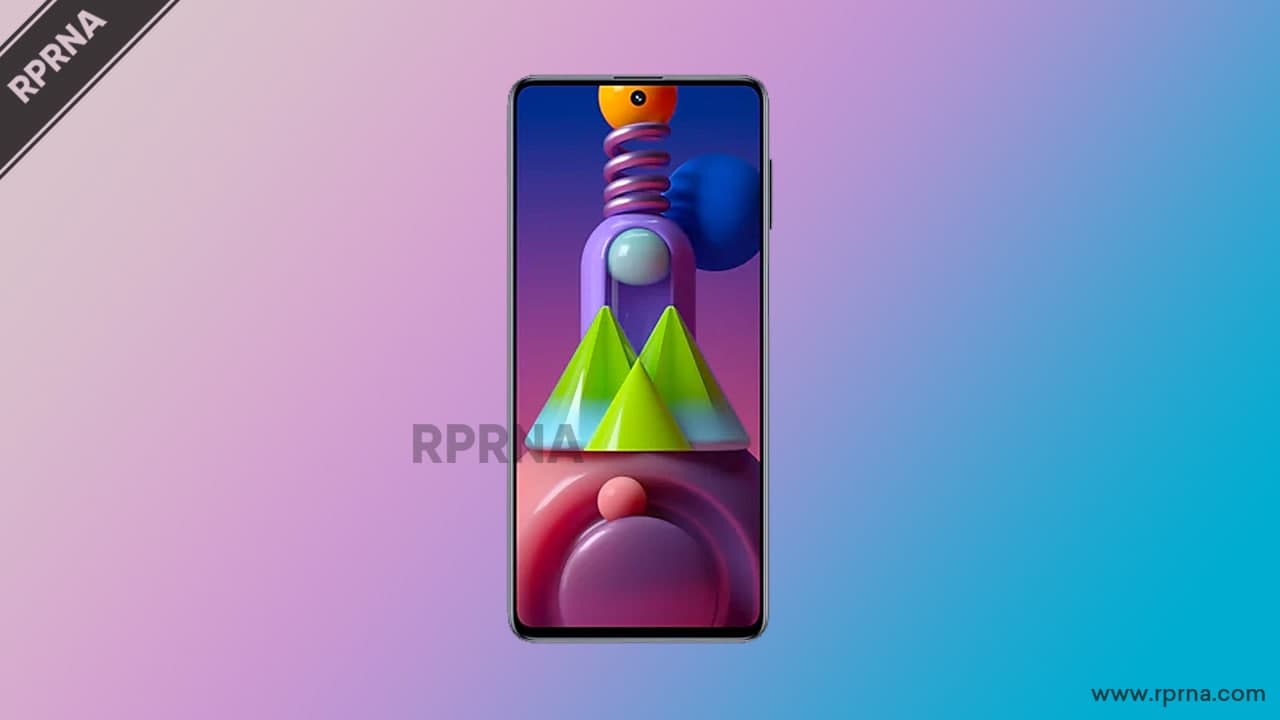 Apart from this, the Android 11 adds a number of powerful functions such as Chat Bubbles that help you to focus on your current work, one-time permissions to apps, pin conversations, security improvements, notification history, better privacy controls, a built-in screen recorder, and much more.