Now, the company is sending the April 2021 security update for these devices, which improves system security to protect your device from threats. 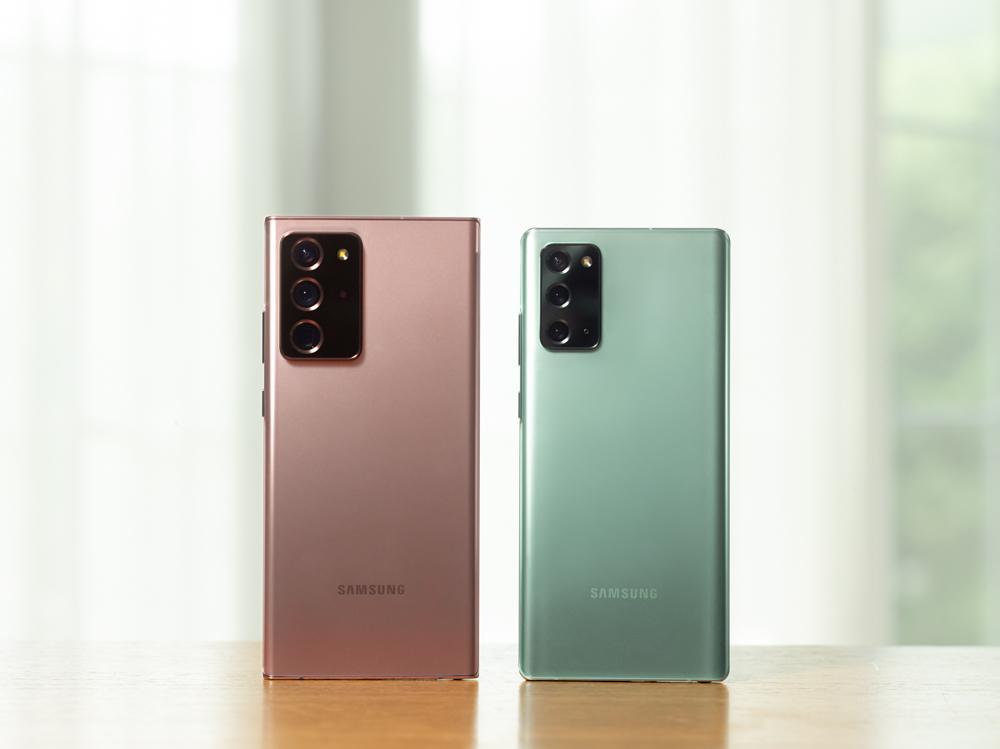 On the other side, the latest OTA does not come with any new features or system optimizations except the April 2021 security patch. The company hopes to issue a security bulletin detailing the revised version of this new firmware update.

However, the Exynos version of the Galaxy Note 20 series has not yet received this latest security update in the European and Asian markets. It is worth noting that the company will soon provide security patches for each Note 20 unit in the Global. Below you can check the updated software versions.

Users of these devices can manually check for the update through Settings > Software updates > then click on Download and install.