Home News Are you running Android 12-based One UI 4.0 Beta?
NewsOne UI

The One UI 4.0 beta rollout has already started for the Galaxy S21 smartphones, are you running the latest beta build on your Galaxy device?

[UPDATE 7: Samsung has started the Android 12-based One UI 4.0 beta program for the Galaxy S21 devices]

[UPDATE 6: According to the latest information, Samsung found some severe performance-related issues and working very rapidly to fix them as soon as possible. In order to find and fix those bugs, Samsung has delayed the One UI 4 Beta rollout to October]

[UPDATE 3: According to Samsung US (via Sammy Fans), the Galaxy S21 series smartphone users can now discuss and share their feedback for the upcoming One UI 4 update based on Android 12. Moreover, you can also share tips for the unreleased One UI version 4]

[UPDATE 2: A new screenshot appeared online showing One UI 4.0 with Android 11, a sign of early beta]

[UPDATE 1: The company community moderator has now removed the “One UI 4 Beta” post]

A step ahead, Samsung has now announced that the One UI 4.0 Beta with Android 12 for the Galaxy S21 series is coming soon.

According to Sammy Fans, the company’s Beta Operation Manager officially announced that the One UI 4.0 Beta is coming soon for the latest Galaxy S flagship series.

In addition to the announcement, the Korean tech giant has also published a banner, which mentions the Galaxy S21, S21+, and S21 Ultra owners are eligible to be the first to experience the new interface with Android 12-based One UI 4.0 Beta ahead of a stable release. 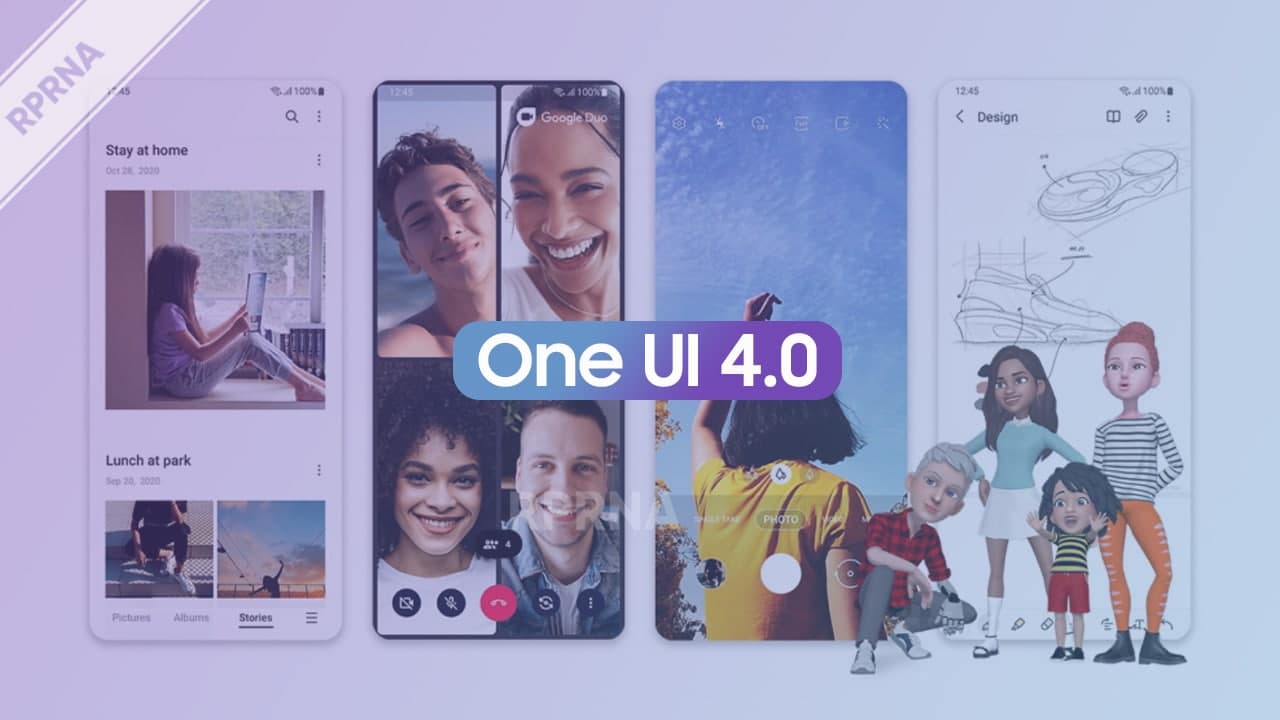 In 2020, the company first started the One UI 3.0 beta program for the Galaxy S20 series in September.